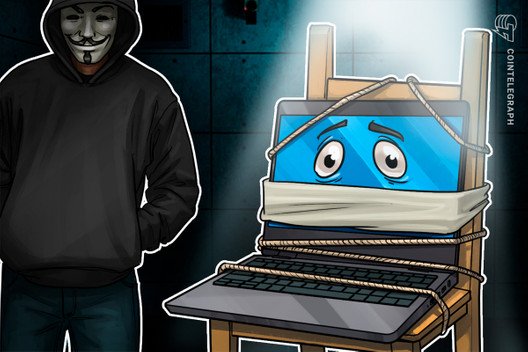 Ransomware has captured roughly $144 million in Bitcoin over the last six years, according to an FBI conference presentation.

A recent presentation from the U.S. Federal Bureau of Investigation, or FBI, shows ransomware hackers have pilfered massive amounts of Bitcoin (BTC) since 2013.

DeCapua noted almost all ransomware payments are sent in Bitcoin, and that the bureau’s number does not include other related losses victims suffered.

As part of the FBI’s presentation at the RSA conference, called “Feds Fighting Ransomware: How the FBI Investigates and How You Can Help,” the government agency touted in-depth information on the ransomware scene.

A China-based virus known as Ryuk captured approximately $61 million — the most tallied in a single year, while Crysis, also known as Dharma, garnered about $24 million over three years.

The bureau found a complex ecosystem on the dark web, which included contractors for building the viruses and affiliate-type programs offering proceeds to those involved in certain operations.

Earlier today, one of Australia’s cybersecurity ministers called out the country for its 2019 “ransomware epidemic.” 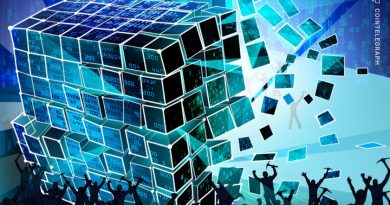 Former Steem devs believe CPU mining is the key to a fair launch for their ‘blockchain 3.0′ 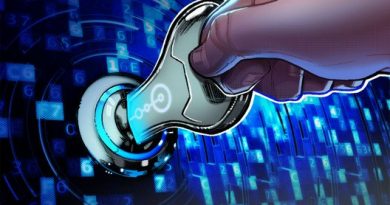 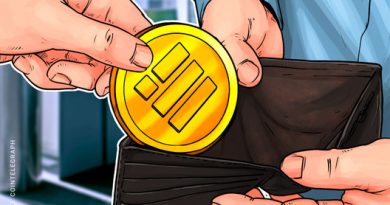