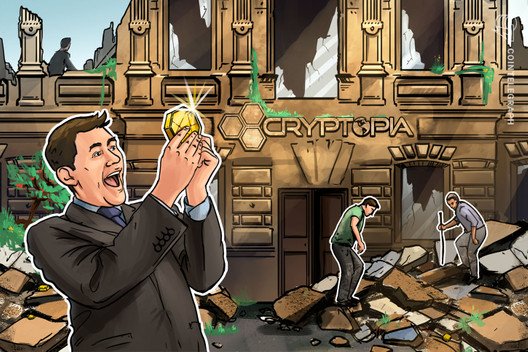 Award winning filmmaker, Torsten Hoffmann, follows up his 2015 Bitcoin film with an in-depth look at the state of the blockchain industry.

“Cryptopia: Bitcoin, Blockchains and the Future of the Internet” is filmmaker Torsten Hoffmann’s follow up to his award-winning 2015 documentary “Bitcoin: The End of Money As We Know It.”

His first film looked at the history (and failings) of money and the financial system, and how Bitcoin was poised to revolutionize and solve many of its problems. Now, Cryptopia brings us up to date with the current state of play in the world of cryptocurrency and blockchain.

The documentary is split into three acts.

First we get an introduction to the fundamentals of Bitcoin, recapping the problems with traditional finance from the earlier film and highlighting Bitcoin’s initial stated purpose as peer-to-peer digital cash.

Hoffmann talks about the benefits of Bitcoin with a veritable who’s who of industry figures, from Wences Casares, to Andreas M Antonopoulos and Laura Shin. We also see how and why big banks and governments have kicked back against the top-ranked cryptocurrency.

We then move on to Bitcoin’s explosive growth in value since the first film, and repositioning from digital cash to digital gold.

Hoffmann revisits Roger Ver, who had previously espoused Bitcoin as a fast and cheap method of moving money around the world, to investigate the block-size debate and eventual fork of Bitcoin Cash.

He also speaks to Blockstream’s Samson Mow, for his take on the split, along with Charlie Lee, founder of Litecoin.

The film then moves on to tackle the move from one blockchain to hundreds of blockchains. Hoffmann explains the concept of smart contracts and the Ethereum network, speaking to Vitalik Buterin, Vinny Lingham, and Tone Vays for their opinions, both positive and negative.

Hoffmann takes a look at the initial coin offering, or ICO, phenomenon, bringing blockchains and currencies for every conceivable purpose, along with a wave of scams and fraudsters into the space.

We see how big business and finance is co-opting blockchain technology, sometimes through the use of private centralized networks. We see the tokenization of traditional securities and totally new forms of assets.

Act III – The Future of the Internet

Through looking at the examples of the development of the motor car and the early internet, Hoffmann highlights similarities with today’s blockchain industry.

He notes the rise of internet censorship in certain jurisdictions, and discusses the potential of blockchain to overcome this. We also consider the hegemony of tech giants and their control of our information and identities, looking at the possibilities of decentralization to overcome this.

To round up, the film considers the possibilities of Decentralized Finance, or DeFi, although notes the controversy created following the DAO hack and subsequent rollback of the Ethereum blockchain.

Hoffmann finally talks to Craig Wright (who behaves exactly as expected), touching on the Bitcoin Cash/Bitcoin SV split, and finally coming full circle to Satoshi’s disappearance and how this has worked for Bitcoin.

The film has been professionally researched, shot, and put together. It assumes no prior knowledge of the subject, and follows a well structured story, making it accessible to all.

Hoffmann’s style and delivery works well. He is authoritative yet friendly and open, being unafraid to challenge or poke fun at characters like Craig Wright, while always being even-handed and letting people speak.

Sure, for those who are already invested in the industry and technology, there is little new to learn here, but for the uninitiated it is an excellent primer into a world that they may have heard about, but not really understand.

For me personally, both this film and Hoffmann’s previous documentary made me incredibly proud to be part of this movement that is literally changing the world.

My only criticism (and it is a minor one) is the song which plays out over the credits. Penned by Hoffmann himself and Malaysian singer, Prema Yin, it is a powerful, soulful number, rousing the spirits… until you listen more closely and realise that it is about cryptocurrency.

To be fair, it is probably the least cringe-inducing cryptocurrency-related song that I’ve ever happened across, with intelligent lyrics and a proper decent tune. However this is a bit like being the least cancerous case of sunburn; the end consequence still consists of a pair of bright red cheeks.

Sorry, and maybe this is just me, but the worlds of cryptocurrency and music (both of which I love individually) should never cross paths.

However, I have no hesitation in recommending this film, which is available to stream now at cryptopiafilm.com for a price of just under 9 Australian dollars ($5.88)… and you can always make a cup of tea when it gets to the credits. 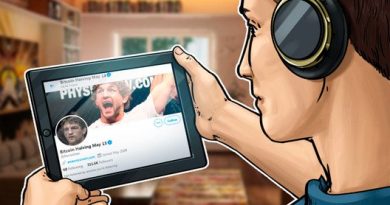 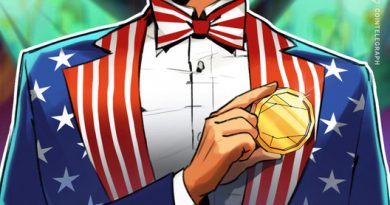 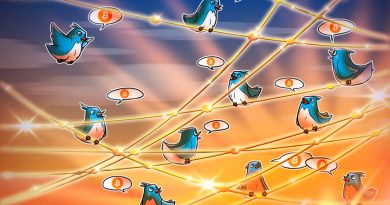 These Bitcoin tweets were way ahead of their time