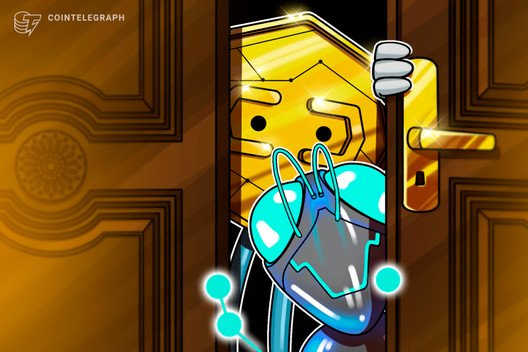 Although Rhode Island’s recent Blockchain Act does not explicitly reference cryptocurrencies, the bill aims to provide regulatory clarity for them.

“If you look at the legislation, it doesn’t necessarily mention crypto specifically, but when it talks about complex financial instruments and things of that nature, that’s what it’s referring to — it’s referring to cryptocurrency,” Rhode Island state representative David Place told Cointelegraph in an interview.

The bill looks like a blockchain-only bill, but also includes crypto

Rhode Island state representatives David Place and Blake Filippi sponsored a new bill on March 11, called the Rhode Island Economic Growth Blockchain Act. Complete with a state regulatory sandbox, the filing pointed toward blockchain and other emerging technologies as a way of keeping up with the times.

“That sandbox concept is for the cryptocurrencies,” Place said.

Speaking on the various new types of cryptocurrencies coming into existence, the representative noted the need for a tax and regulatory environment conducive for experimenting with such assets.

The industry needs the right environment

Place explained possibilities using blockchain, such as monetizing hard drive space, or converting housing into a crypto asset. “In some ways, it’s almost like a miniature stock,” he said, explaining that current regulation sees cryptocurrencies as investments instead of currencies.

“Instead of making it focused on an investment-style vehicle that has capital gains and long-term/short-term holdings and things like that, we want to focus on it being a currency, which means real-time, face-to-face transactions,” he said.

The state rep explained that when customers shop using cash, they do not pay capital gains-type investment taxes, only sales taxes. “We want cryptocurrency to be treated, regulatorily, as a currency not an investment tool,” Place said.

Rhode Island’s bill actually gained some of its inspiration and concepts from the various work Wyoming has done in terms of crypto and blockchain state legislation. Place pointed toward Wyoming as the model for Rhode Island’s bill, which included some expansions of its own.

Colorado bills have also pushed for various crypto and blockchain movements, showing a growing awareness for the industry as a whole. 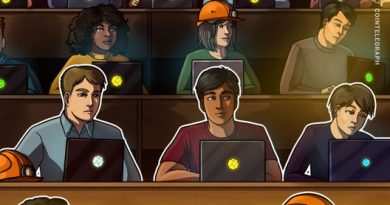 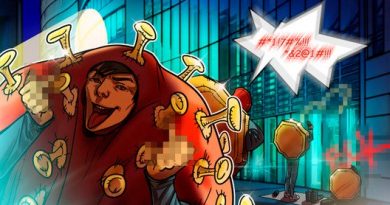 Beware! Scammers Are Out for Crypto Amid the Coronavirus Pandemic 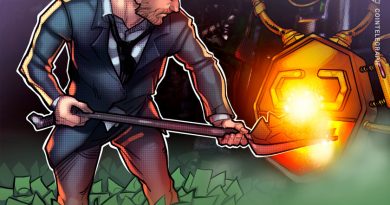