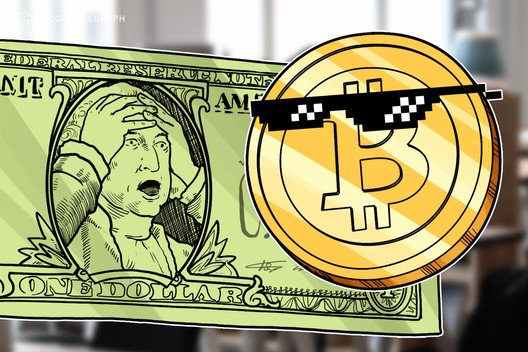 In light of current economic difficulties, Robert Kiyosaki referred to Bitcoin, gold, and silver as an escape from the system.

“The reason I endorse Bitcoin is because is just for one frickin reason — you’re not part of the system,” Kiyosaki said. “It’s a separation of government and my money,” he laughingly added, quoting sentiment Pompliano has expressed many times.

Throughout the interview, Kiyosaki riffed on many concepts through the lens of someone reportedly enlightened about what he called a manipulated system.

“The Fed is not a bank, it’s a cartel owned by the richest people on the planet, which we’ll never see,” he said, referencing books called The Creature From Jekyll Island, and Grunch of Giants. “The guys that own the Fed control the world,” Kiyosaki added.

“The pandemic is probably real,” Kiyosaki said of coronavirus. “But then you get so desperate, you’ll take the money,” he added referring to various U.S. government efforts, such as stimulus checks to citizens. “It’s communism,” he added.

Kiyosaki on the best stores of value

Kiyosaki pointed to gold, silver and Bitcoin as ways to escape inflation and the reportedly controlled system that currently faces difficulties.

“The reason is, you’re off the central banking system — you’re outside the system,” he said. “That’s why I say, gold and silver are God’s money, and Bitcoin is open-source people’s money,” he added.

Kiyosaki, however, is somewhat of a polarizing figure in general, with several YouTube videos and articles questioning his claims and concepts.

The published author also made headlines several days ago when he posted multiple tweets promoting Bitcoin. 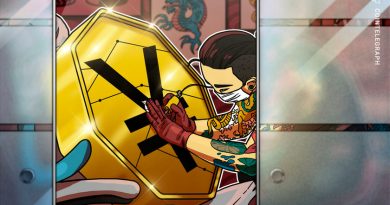 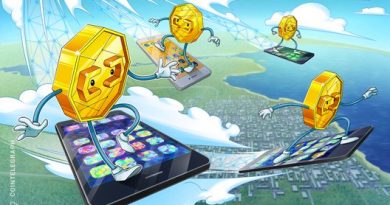 StormX Announces Integration of StormShop For Their Mobile Users 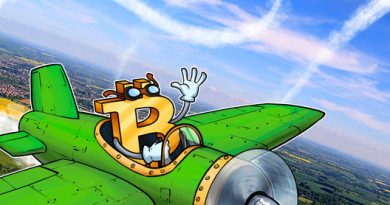