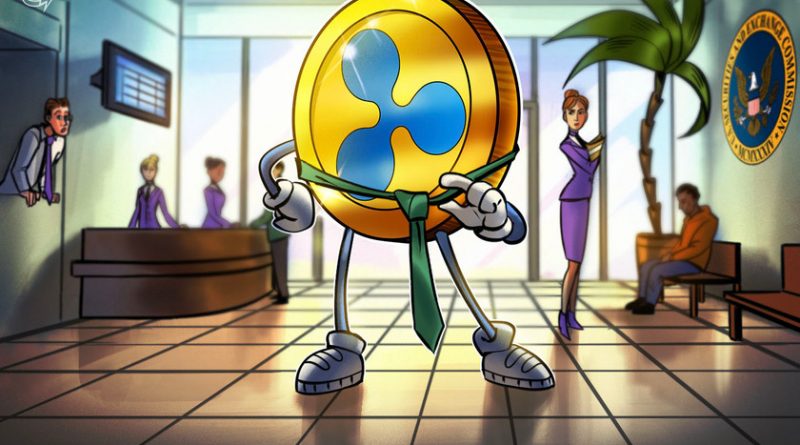 Ripple’s lawyers will dig through the SEC’s internal discussion on crypto for mention of XRP.

Ripple Labs has been granted access to U.S. Securities and Exchange Commission documents “expressing the agency’s interpretation or views” on the subject of crypto assets.

Netburn also allowed for the SEC and Ripple to raise disputes with the ruling.

Ripple has challenged the SEC’s suit, claiming that XRP is akin to Bitcoin or Ethereum — both of which have been classified as commodities by the SEC, in addition to criticizing the eight years taken for the agency to file its complaint against Ripple.

Law360 reports that Garlinghouse’s counsel, Matthew Solomon, believes it may be “game over” for the SEC’s suit should they find evidence the regulator has deemed XRP akin to BTC or Ether, noting the SEC’s regulatory purview does not extend beyond securities.

With the SEC having taken eight years to file its complaint against Ripple, the firm’s lawyers also believe they can undermine the SEC’s claims should they be able to produce documentation showing contradictory determinations as to the regulator’s classification of XRP.

“We need this discovery to defend ourselves,” Solomon stated.

However, SEC counsel Dugan Bliss has criticized the defendants for seeking to put the commission “on trial” by scrutinizing its internal deliberations, rather than defending its allegedly illicit actions, stating:

“The actions of the promoter are what need to be the focus here.”

During the proceedings, Judge Netburn noted significant public interest in the hearing, with more than 500 individuals having dialed in through a public phone number to observe the case. The judge also warned one individual for rebroadcasting audio from the hearing in violation of New York regulations.

“Whoever is engaging in this conduct may be subject to criminal sanctions,” the judge said.

On April 6, attorney Jeremy Hogan, who is observing the case with interest, took to Twitter to share a 2016 cease-and-desist order aimed at a then-advisor to Ripple Labs that described the firm as a “digital currency company.”

(1/2) I am prepping for the SEC v. Ripple hearing and did a deep-dive into some docs, and LOOK WHAT I FOUND. It’s the SEC stating in a public document “…the digital CURRENCY company called Ripple Labs.” (top of pg.3)https://t.co/dFAtp8kiqa

“The SEC must now explain to the Court how a ‘digital currency’ transformed to a ‘digital security,’” added Hogan.

The price of XRP has been on a tear this month despite the SEC’s complaint, with the token up nearly 100% since the start of April.  XRP is up roughly 20% over the past 24 hours and is currently trading for $1.08. 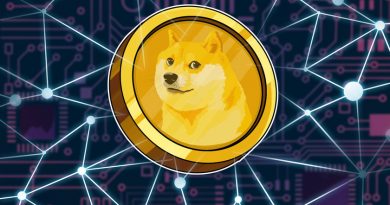 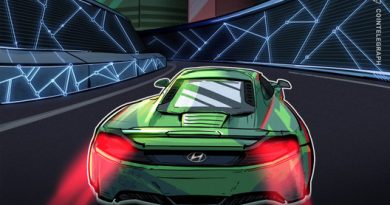 Hyundai Adds Another Piece to Their Growing Blockchain Ecosystem 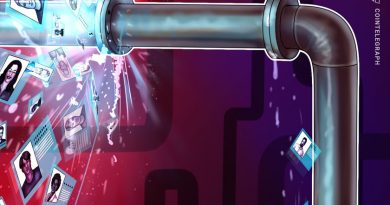