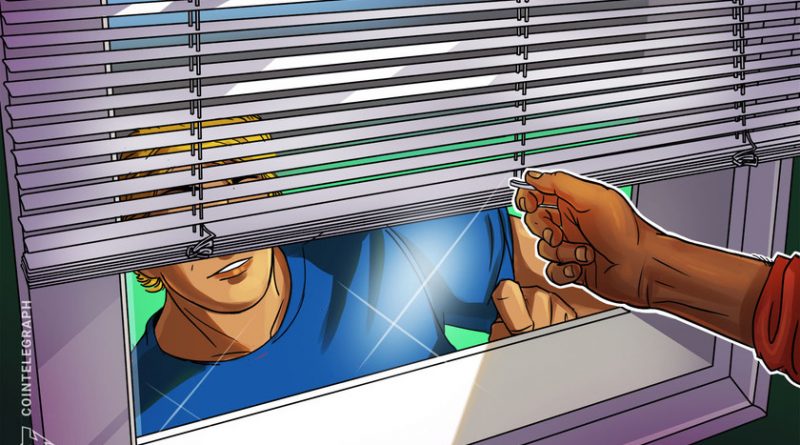 Users are still able to buy cryptocurrency using settled funds that have previously been deposited, although such deposits can take up to five business days to clear.

A Robinhood spokesperson told CNBC that the company would “keep monitoring market conditions and communicating with our customers.

Robinhood has faced recent criticism for suspending the trading of a number of traditional stocks, including GameStop, that were being supported by retail investors to the detriment of Wall Street hedge funds.

This prompted U.S. congresswoman Alexandria Ocasio-Cortez to describe the move as unacceptable. Ocasio-Cortez, who sits on the House Financial Services committee, then hosted an hour long Twitch stream, discussing the topic with a number of guests, which pulled in 300,000 viewers.

One of the questions that the congresswoman posed was: “How do you actually shift power back into the hands of everyday people? Ultimately that’s what this is about.”

The suspension of instant buying power for crypto through the trading app comes hot on the heels of the same group of retail investors, led by Redditors from the r/Wallstreetbets subreddit, pumping Dogecoin (DOGE) to surge 900%.

This has led to the meme-based coin reentering the top 10 digital assets by market capitalization for the first time since 2015.

Meanwhile, Bitcoin (BTC) has also been pumping, gaining $5,000 in a matter of minutes, following Elon Musk changing his Twitter bio to simply “#bitcoin.”

Musk followed this with a cryptic tweet, stating only that, “In retrospect, it was inevitable”. 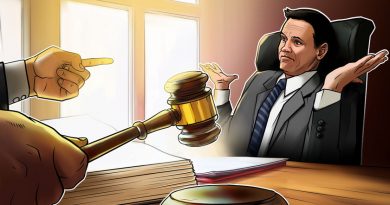 QuadrigaCX trustee only has $30M to pay $171M worth of claims 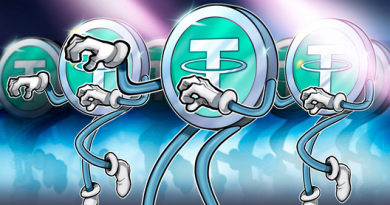 Bitfinex is Constantly Printing More Tether, None Of It Has Ever Been Burned 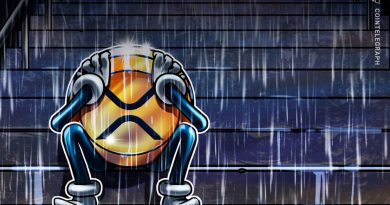