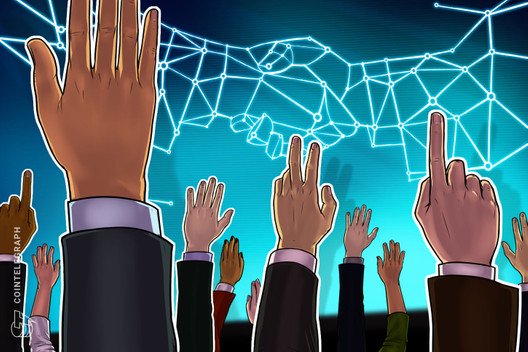 Fintech firm Diginex has revealed its further development plans, once the merge deal with 8i is closed.

Investment holding company 8i Enterprises Acquisition Corp. and blockchain financial services and technology firm Diginex have scheduled a shareholders meeting to consider the proposed business merge, as the SEC approved the go ahead of the deal.

The special meeting will take place on March 20 in New York, according to a Feb. 24 press release. Initially, the companies announced the merger plans last July. Once the deal is closed, Diginex will ostensibly become the first fully diversified company listed on Nasdaq.

The reverse merger deal with 8i was set to amount to $276 million including debt. Diginex shareholders would reportedly get 20 million ordinary shares of 8i, valued at $10 per share.

Cointelegraph reached out to Diginex for a comment, wherein the company’s founder, Miles Pelham, revealed that the stock will be listed and trading by the end of March, right after the shareholders’ voting. Pelham said that Diginex is planning some new high level appointments to the company’s board, and added:

“Being a listed company is the highest bar in terms of transparency and governance hence there are many challenges for the current incumbents in the market that may not have followed regulatory protocol and market norms as strictly as they should have. Thankfully I’m pleased to say we hold our standards incredibly high and welcome the oversight/transparency that a listing brings.”

Diginex’s CEO Richard Byworth told Cointelegraph that Diginex’s solutions are used by many blue chip companies, as well as by the United Nations. “Our exchange launch will completely reshape the current nascent derivative market surrounding the virtual currency asset class. The Nasdaq listing could not be a better backdrop to the full launch of our platform and infrastructure,” Byworth said.

Changes to the directors and executives board

Following the business combination, Diginex’s directors board will be joined by Lisa Theng, who is a partner at Singaporean law firm CNP Law., Paul Smith, who was most recently the president and CEO of CFA Institute, Andrew Watkins, who previously was a partner with PricewaterhouseCoopers Hong Kong and Mainland China.

Byworth will retain its position of the CEO and director of the company, while Paul Ewing will continue serving as the CFO and director, Rachid Bouzouba and Pehlham will stay a director and the chairman respectively, according to a file shared with Cointelegraph.

Recent business combinations in the industry

Last October, Diginex became the first firm in Asia to join the Blockchain Alliance led by the law firm Steptoe & Johnson. The Blockchain Alliance is not the first blockchain-related industry body joined by Diginex. As Cointelegraph previously reported, the startup is also a member of the Global Digital Finance, a major industry association developing a global code of conduct for cryptocurrencies.

French fintech companies Ingenico and Worldline are also set to merge. The €7.8 billion ($8.6 billion) buyout deal was accepted by shareholders of the companies, both of which had previous exposure to crypto. 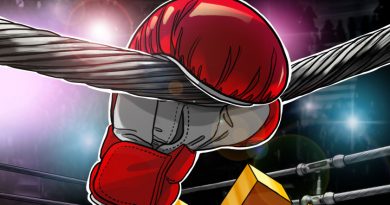 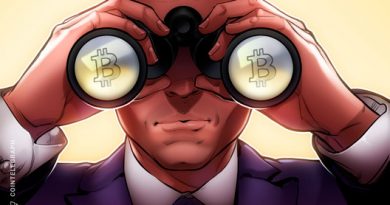 Stocks, Greed and Exuberance: 5 Things to Watch in Bitcoin This Week 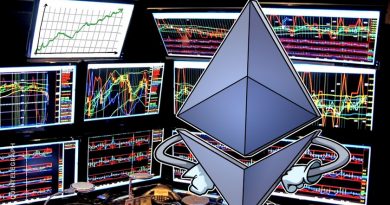 Parabolic rally ‘a real possibility’ after Ethereum price surges to $547