Senator and former Bakkt CEO, Kelly Loeffler, appeared on Fox today, defending her sale of shares the day after a private Senate hearing.

Kelly Loeffler appeared on Fox News last night to discuss her sale of more than $1 million in equities the day after she attended a private Senate Health Commission hearing about the coronavirus on Jan 23. Loeffler was formerly the CEO of the digital asset custody service, Bakkt, and is the most-recent appointee to the United States Senate.

Appearing on Fox News on March 21, Loeffler again sought to distance herself from the decision-making process surrounding her trades, stating:

“I’m not involved in the decision around buying and selling, there is a range of different decisions made every day with regard to my savings and 401K portfolios that I am not involved in.”

She added: “If you actually look at the personal transaction reports that were filed, it notices at the bottom that I am only informed of my transactions after they occur, several weeks.”

Loeffler’s portfolio is managed by a third party

Appearing on the Tucker Carlson Show, also on March 21, she explained that a third party person or set of advisors is tasked with making decisions regarding her portfolio — a system she has maintained since working in the financial services industry.

“I think the most important thing is that I am informed only after those trades are made, I have nothing in terms of say in what buys and sells are executed, what that timing is, and I’m only advised after it happens — almost concurrent with the public reporting that we do here.”

Her third party investment managers appear to be very skilled, as they successfully offloaded over $1 million in stocks on Jan. 24 — narrowly avoiding the recent record slump.

Loeffler purchase shares in a company well-positioned for coronavirus pandemic

In addition to 27 sell orders, Loeffler also made two investments of between $100,000 and $250,000 into the teleconferencing firm, Citrix.

When asked about her portfolio managers’ decision to make purchases in a company well-positioned to benefit from the coronavirus pandemic, Loeffler told Fox News: “like any other trade, you can’t see into the future.”

Overall, she described the trades as “very routine.”

Much of the backlash against Loeffler has stemmed from her portraying the U.S. economy as “prepared” for the impacts of COVID-19 after she had been informed of the trade on Feb. 16.

Despite being aware that her portfolio managers had dumped her shares on mass alongside purchases into a company providing services for distributing workplaces, Loeffler tweeted on March 10:

“Concerned about #coronavirus? Remember this: The consumer is strong, the economy is strong, & jobs are growing, which puts us in the best economic position to tackle #COVID19 & keep Americans safe.” 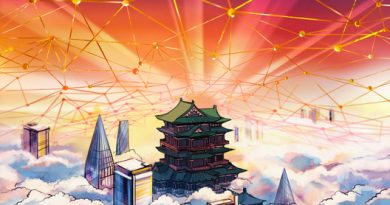 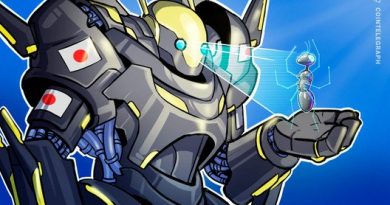 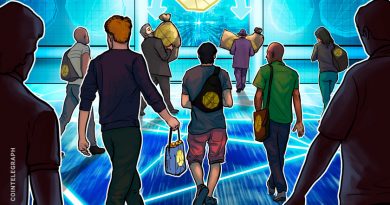