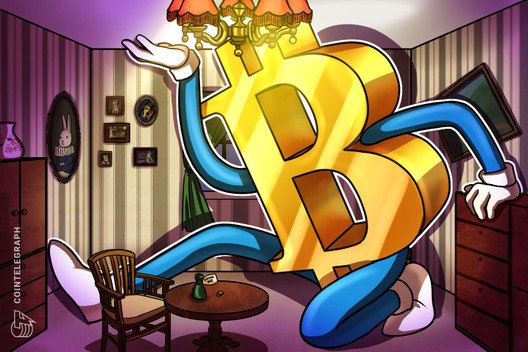 Shark Tank co-host Robert Herjavec sees long-term potential for Bitcoin, saying the asset is currently worth a fraction of its future value.

Robert Herjavec, Multi-millionaire co-host of ABC’s “Shark Tank,” said Bitcoin (BTC) is currently valued at only a fraction of its long-term potential.

“I think the price of Bitcoin, on a long-term basis, will quantuple, if that’s a word,” Herjavec told Kitco News in a Feb. 25 interview.

After speaking on gold, expressing that he is not a “big believer” in the precious metal on the investing side, Herjavec said he favors the future of the digital payment sector, naming Bitcoin specifically.

“Consumers, over the long run, always go to convenience, and Bitcoin is just convenience,” Herjavec said.

He confused Bitcoin with the entire crypto space

The Shark Tank star did, however, appear to confuse the term “Bitcoin” with the cryptocurrency space as a whole. “Part of the challenge with Bitcoin is — there is no one Bitcoin,” he said.

“You can buy different types of Bitcoin, and I think it’s a bit of a fragmented industry,” he added, likely referring to all cryptocurrencies. “The minute you have a JP Morgan Chase, or you have a large institutional company getting behind it, then that world will change.”

These are not Herjavec’s first public comments on the asset class. In February 2018, the millionaire also expressed positivity toward BTC, saying the asset is “here to stay.”

Shark Tank co-host Mark Cuban has also commented on Bitcoin many times, most recently calling the coin a collectible rather than a stable financial asset.

Cointelegraph reached out to Herjavec for additional details, but received no response as of press time. This article will be updated accordingly should a response come in. 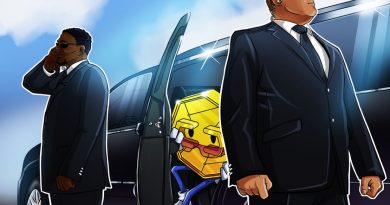 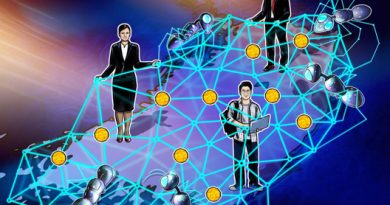 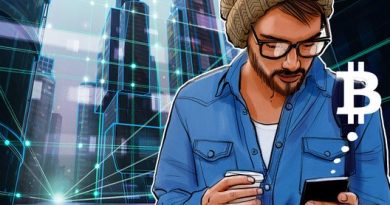 Why $8.1K Will Be a Key Level for Bitcoin Price for the Next 6 Months