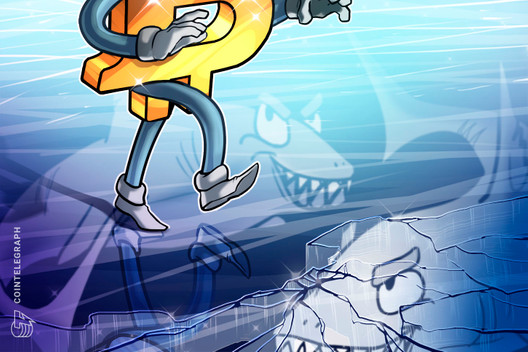 Bitcoin remains in good shape to retest $10K while a BTC price pullback to as low as $7Ks may provide a good opportunity for buyers.

The price of Bitcoin (BTC), the top-ranked cryptocurrency by market capitalization, is acting inside a narrowing range, still hovering around $9,000. Meanwhile, we’re also seeing a decrease in volume, alongside an increasingly shaky stock market, which is likely to impact Bitcoin as well (read the recent analysis here).

However, would a retrace towards $7,700 be a bad cause for the markets or is it crucial to sustain above $9,000 for any bullish momentum?

Bitcoin holds above $9,000 as crucial support

Traders and investors should recall the summer of 2019. A massive rally occurred for Bitcoin towards$14,000, ending in a retrace to $9,000. In the months after, the price stabilized at that support level for a significant period.

The $9,000-9,300 area has been a substantial level of support where many significant rejections and support tests have already happened.

Currently, the price of Bitcoin is also hovering above this support level. Additionally, there’s still a support level at the $8,250-8,500 area.

Such a breakout above the resistance would likely trigger acceleration and potentially a move of $1,000 or more.

The 4-hour chart is showing a clear structure in which the $9,600 area is the current resistance zone, while the $9,175-9,225 area is the crucial support level.

The previous support at $9,200 is being confirmed for support, which would suit a continuation of $9,600.

As stated previously in this article, the more often a resistance gets tested, the weaker it becomes as sellers get exhausted. If the price of Bitcoin holds above $9,200, a retest of the $9,600 resistance should occur and most likely end up in a breakout to the upside.

The total market capitalization is still showing a significant increase in volume in recent months while also showing an upward trend since the crash in March.

As that flash crash to $3,600 took the liquidity below the lows, it wouldn’t be surprising to have a continued rally to take the liquidity above the recent highs. These recent highs can be found at $306 billion (which would equal Bitcoin above $10,500).

In general, the green zone and the 100-day and 200-day moving averages (MAs) are crucial. As the total market capitalization is holding above these MAs, the conclusion is drawn that the market is still in bull territory.

A closer view provides some insight into the short-term outlook.

As the chart is showing, the support level to hold is the area between $240-245 billion. As long as that level sustains support, further upward momentum is warranted.

However, the chart also shows that the total market capitalization dropped below the level of $265 billion and marked this as resistance.

In the case of a drop, the support level of $240-245 billion has to hold. Otherwise, $215 billion becomes the next level to watch. On the upside, a breakout of $265 billion would warrant further continuation. If the $265 billion level flips for support, $306 billion comes into play.

The bullish scenario is holding up on the $9,200 support level. As long as that level remains support, this scenario can be used as a reference.

If $9,200 holds, then here comes a retest of $9,600. As stated previously, the more often resistance or support gets tested, the weaker it becomes.

In this case, the $9,600 resistance has been tested several times, which would typically lead to a breakout on the upside. The moment that $9,600 breaks, a rally toward $10,000 should be expected.

If that establishes a new range, the price can stabilize for some time again. However, if the bullish scenario plays out, further upward momentum is possible. If the price starts to crawl towards $10,100-10,500, a breakout above the resistance levels becomes increasingly likely.

The $10,500 resistance has been tested several times, which means the price can quickly run to this level once more. If this happens, it wouldn’t be surprising to next see a price of $11,600-12,000 per Bitcoin very quickly.

Losing it would warrant substantial downwards momentum in which a sharp drop toward $8,250-8,500 area wouldn’t be unlikely.

A potential trigger for downward continuation is if the price bounces from $8,500 to $9,100 and immediately rejects, confirming more downward potential.

Nevertheless, even if the price of Bitcoin retraces towards the $7,500 area (which is a significant support area and still untested), it’s still bullish on the higher timeframes. Corrections are healthy in markets and should be qualified as potential buy the dip opportunities. 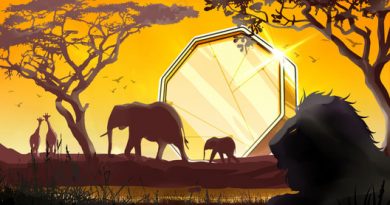 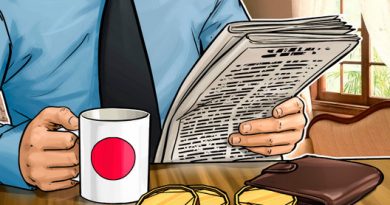 Crypto Scammers Turn Toward Terrorism With A Japanese Bomb Threat 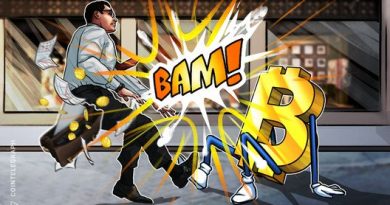 Bitcoin Price Crashing Due to Coronavirus Fear but Will BTC Hit $2K?