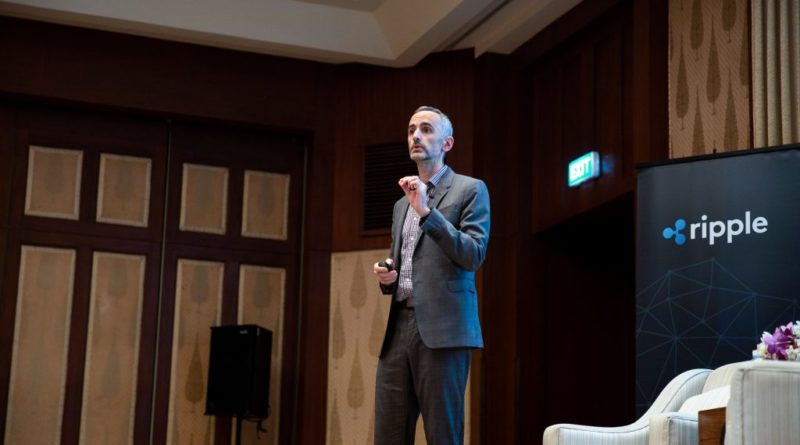 Southeast Asia has a well-deserved reputation as a cradle of payments innovation today. At a recent Ripple Regional event in Bangkok, Kapronasia’s Zennon Kapron provided a crisp overview of the factors driving this rapid evolution. He pointed to the shift to digital payments, the rise of real-time infrastructure, the emergence of payments-as-a-platform and an impending cross-border challenge to credit or debit cards.

To watch the full session, please visit us at Ripple’s YouTube channel.

According to Kapron, the growing importance of digital for both online and offline transactions can be attributed to three converging trends: the rapid rise of non-cash payments, an explosion in smartphone use and the ubiquity of QR codes. The combined effect of these three when applied across billions of consumers in Asia has pushed digital payments into primacy for the region.

He also highlighted the stark contrast in digital payment volume for Asia versus the rest of the world by isolating $40 trillion in digital payments in China for 2018 compared to $125 billion in the U.S. for the same time period. That is representative of the shift in Southeast Asia and the larger Asian region overall.

Much of that is because of smartphone adoption in these countries. He shows that globally the GSMA expects smartphone penetration to reach 66 percent by 2020 while China alone will be at 73 percent. In many other countries in the area, smartphones have become the default device. Kapron attributes some of this to the cheap and easy availability of handsets from local producers like Xiaomi.

The popularity of QR codes for payments goes hand-in-hand with smartphone adoption to fuel digital payment growth. QR codes are hardware independent and easily read or shared by a smartphone. They can easily be printed out or displayed on a phone, are easy and affordable to set up, and provide back-end speed and reduced fraud advantages compared to credit and debit card transactions.

Kapron says Alipay was the first company to provide QR code payments in this space as a way to own more of the market. The technology caught fire—especially in China—and is now dominant across the region.

Much of this shift to digital payments is possible because the national payment infrastructure has evolved significantly. Led by Japan—far ahead of the curve in 1973—Kapron says governments have committed to real-time payment adoption to the point where near-instant money will soon become the new normal.

He was careful to delineate between near-instant and instant payments. While instant money is the goal, the reality in many countries today is payments in seconds. But the penetration of this near-instant capability has become so great that if consumers and corporates do not get their money within seconds, then they feel it’s taken too long.

One interesting observation was that this real-time capability has flattened the sector. Kapron says there is no distinction between banks or innovators. Everyone has access to the same real-time payments technology.

As a result, he said that companies are differentiating by using payments as the platform upon which to offer value-added services. Companies will stand apart for what they offer on top of payment technology.

He used illustrations familiar to both U.S. customers—Lyft, Citibank and eBay—as well those most commonly found in China—WeChat and Alipay. In both, the amount of lifestyle apps and services capable of being added to a payment infrastructure was astounding.

Beyond choice and differentiation, one significant implication of this move to payments as an infrastructure is the resulting revenue model. In the past, the fees derived from credit and debit card payments were core to a company’s business model.

He says this loss of fees will be offset by the resulting data insights gained from these expenditures. Kapron created a hypothetical example where a lender could use underlying transactional data from digital payments to track the tendency of an applicant to regularly visit a bar late into the night and then show up to work until 11am the next day. Based on these behaviors, he said the lender might decline to offer a loan.

For the consumer, this trade off in privacy will be made because of gains in convenience and utility. For his part, Kapron says he’s made peace with the fact that privacy no longer exists.

He says data has now become the oil driving these businesses. And it will lead to a future of situational finance where the right products are offered “at the right time to the right person.”

Historically, Kapron said that credit cards have dominated cross-border retail transactions. He included e-commerce, tourism, and other similar transactions in this bucket. These can occur when traveling in another country or when making an online purchase.

But digital payments enabled by smartphones and QR codes are helping to sideline the use of cards. Using a credit card takes longer, requires specific accounts and can be extensive for both cardholders and merchants.

By his calculations, the average cross-border debit card fee is between 5-8 percent, taking into account fees and FX charges. Credit cards are slightly higher.

Real-time payments reduce the need for fraud detection, chargeback or return mechanisms—meaning that providers can lower the overall cost of a transaction while still providing value to the consumer. At the same time, merchants and provider still benefit from the data learnings and enhanced services.

Given that most countries in the region feature real-time payment infrastructure and that standardized tools and technologies now make it easy for merchants, banks and consumers to turn to apps and digital payments, Kapron expects card use to continue to diminish.

Southeast Asia: The Future of Payments

The convergence of these trends makes Southeast Asia a model for the rest of the world, but also a competitive market that remains in flux. Four billion people is an enormous opportunity.

For that reason, Kapron says the competition is heating up in the region. Ant Financial, Tencent and others are pressing from the north while Visa, MasterCard and more enter from the west. Both are looking to supplant banks in Southeast Asia.

He believes there exists an enormous opportunity to drive down costs further and provide even more value to customers in the cross-border retail market using payments as a base layer. The result will be continued innovation and gains.

Ultimately, in a region where real-time domestic payments, smartphones and QR codes are the norm, payment innovation thrives. It has given rise to new payment as platform models and challenged the supremacy of cards. The result will be further convenience, speed and cost savings for consumers and corporates alike.

For more information about how Ripple and RippleNet can offer faster, cheaper and more transparent global payments, please visit us here. 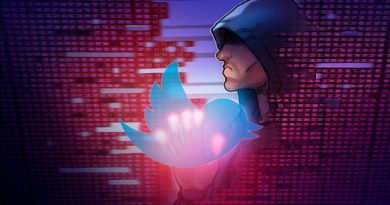 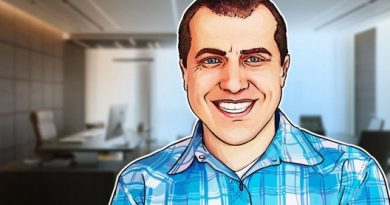 Andreas Antonopoulos: “EARN IT Act Could Be Called: ‘F*ck You Zuckerberg'” 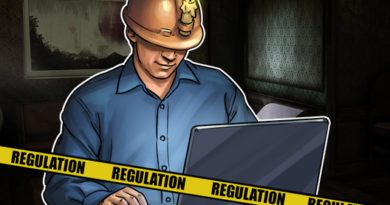 Kyrgyzstan Cuts Off Power to 45 Crypto Miners for Overconsumption