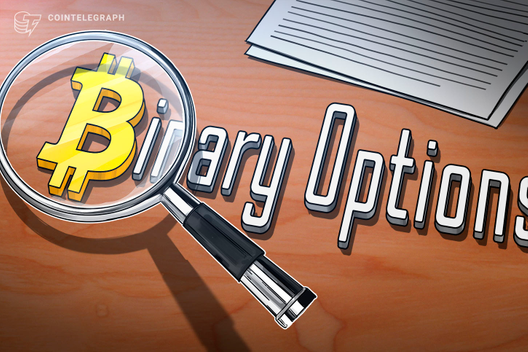 Band Protocol — which closed a $3 million seed round led by Sequoia Capital India this February — announced the launch of BitSwing ahead of its ETH mainnet roll out on Sept. 30.

With BitSwing traders are able to take long or short positions on the Bitcoin (BTC)/USD market  within a one-minute time frame.

As with traditional binary options, traders can purchase a call option contract, betting on an increase in the BTC/USD spot market price one minute later, or a put option that bets on a decrease.

A correct prediction enables a trader to double their staked ETH, should it be false — lose all their staked tokens.

As Cointelegraph explained, a blockchain oracle is a system that provides the necessary external data — i.e. the variables to be evaluated — to trigger the execution of a smart contract when the original terms of the contract are met.

Band Protocol estimates that with the dApp’s launch, data providers and stakers will start benefiting from accrued query fees at a rate of over $300,000 per annum.

The estimate is based on a two-week spotlighting of BitSwing prior to its launch that generated $12,000 in ETH from data query fees.

Bittorrent’s token was notably one of the six Launchpad IEO tokens to be delisted from Binance as part of a wider-ranging delisting of thirty trading pairs this week. 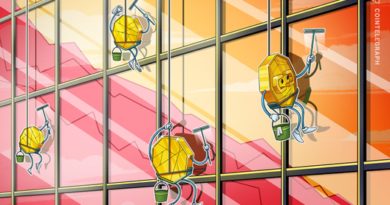 Hours Before Bakkt: Top-20 Cryptos See Major Losses, but Bitcoin Is Up 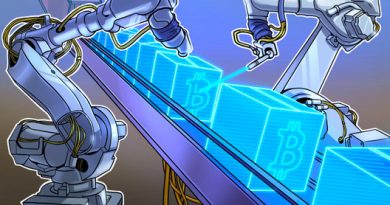 Backing the development of Bitcoin Core infrastructure for ‘sound’ money 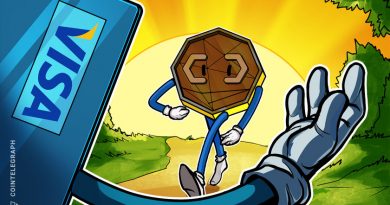