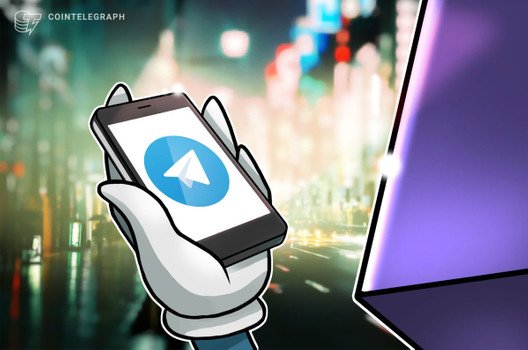 An Ethereum-based private p2p messenger takes on Telegram and oppressive regimes around the world.

Startup Status raised $100 M in its 2017 initial coin offering on the premise of building a private messenger based on the Whisper protocol that allows Ethereum DApps to communicate. Each smartphone that runs a Status app becomes a node, and all the messaging runs on a peer-to-peer network which is censorship-resistant. After three years of hard work, it is ready for the spotlight.

Picking up where Ethereum dropped off

Whisper currently allows for only about 100 daily users according to the company’s simulations. Status hopes to overcome this limitation.

“Whisper has scalability issues. When we were doing our ICO, we believed that the Ethereum Foundation was going to keep working on Whisper to improve scalability; however, Ethereum had to focus on other issues”, Corey Petty, Status’ head of security, shared with Cointelegraph.

Status has been working on the fork of the Whisper protocol for a couple of years to solve some of the scalability issues. This new protocol is called Waku and the current version can handle up to 1,000 daily users. However, the team expects Waku 1.2 to handle up to 100,000 users when it is released in 2-3 months.

But for Status to compete with mainstream giants such as WhatsApp, Telegram, Signal the company is simultaneously working on another modular peer-to-peer messaging stack from the ground up. They emphasized, however, that everything will remain open-source.

The messenger space is highly competitive, even its sub-niche — focused on privacy is full of battle-tested incumbents. The closest analog for Status is Telegram. So Cointelegraph asked Petty what advantages does Status have over its much bigger rival? His response:

“We don’t rely on central servers, everything is p2p. All the messaging is routed via go-ethereum [Ethereum networking layer]. Everything is open-source, users can verify, fork, upgrade our product”.

Beyond the technology, Status is also focusing on marketing its product to end-users.

“We also have significant ICO funds locked-up for an aggressive marketing campaign once we solve all the scalability issues, adds Johnny Zerah, head of marketing. “We’ll focus on the regions where privacy-preserving tools are needed”

While Telegram is entangled in a legal quagmire, it may be Status’ time to shine. 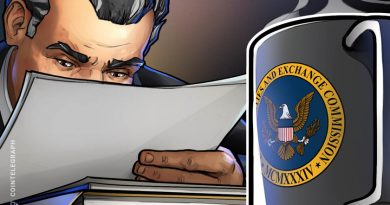 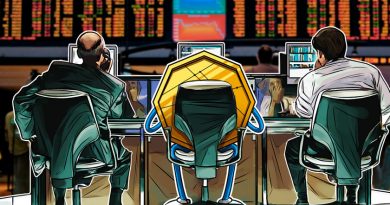 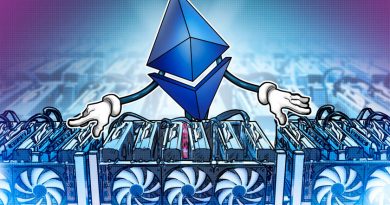