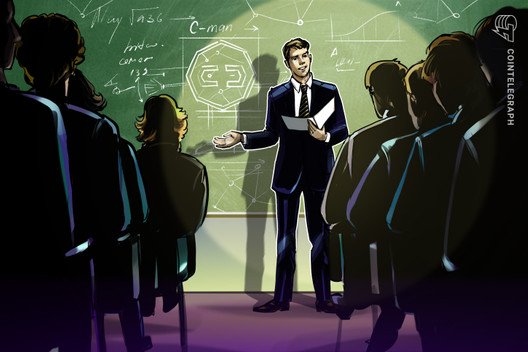 Survey finds a lack of knowledge among the general public may be the biggest hurdle to mainstream crypto adoption.

A survey published by peer-to-peer Bitcoin (BTC) marketplace, Paxful, has found that Americans with a working knowledge of cryptocurrency believe that the largest barrier to mainstream crypto adoption is a ”lack of knowledge” among the general population.

The survey seeks to explore the longer-term outlook for crypto held by 500 United States-based men and women with a competent understanding of crypto assets.

Is public understanding the biggest barrier to crypto adoption?

Nearly 54% of respondents asserted that limited knowledge of cryptocurrency among the general public is the largest barrier to the widespread use of crypto assets.

34% of respondents answered that a lack of resources such as access to an internet connection, computer, or smartphone is the largest hurdle stifling adoption, while 11% did not cite a major factor as hindering the use of crypto assets.

The survey appears to contrast heavily with another study by Paxful into the attitudes held by millennials and generation z with regards to crypto. This previous survey was published roughly seven months ago.

The September 2019 study found that adults aged between 18 and 42 with some knowledge of virtual currencies believe that a lack of understanding poses the lowest barrier to adoption alongside regulation with 14% each, while over 37% found a lack of trust to be crypto’s greatest hurdle.

However, both surveys found the majority of respondents hold that crypto assets comprise a valid alternative to the legacy banking system.

Paxful’s new survey also found that two-thirds of U.S. based citizens believe that the United States is the dominant jurisdiction driving the crypto markets in 2020, followed by the United Kingdom, Southeast Asia, and Europe.

Two-thirds of U.S. respondents believe that payments will comprise cryptocurrency’s primary use-case, echoing the finding of other recent studies.

A study conducted by The Economist and Crypto.com of more than 3,000 consumers in developed and emerging economies saw payments cited by 34% as the dominant utility for crypto assets, beating out speculation. 35% of Crypto.com users also cited payments as crypto’s top use-case — showing confluence between the views of crypto users and consumers.

Another recent survey conducted by Visual Objects found that cryptocurrencies are predominantly used to buy food and clothing. 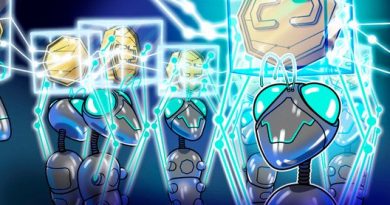 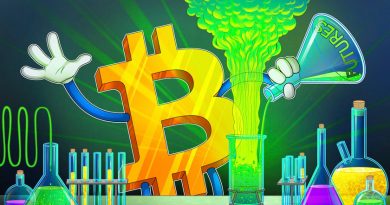 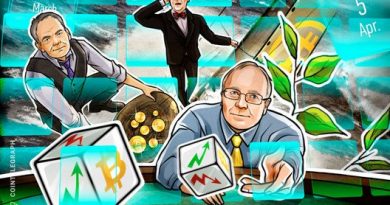