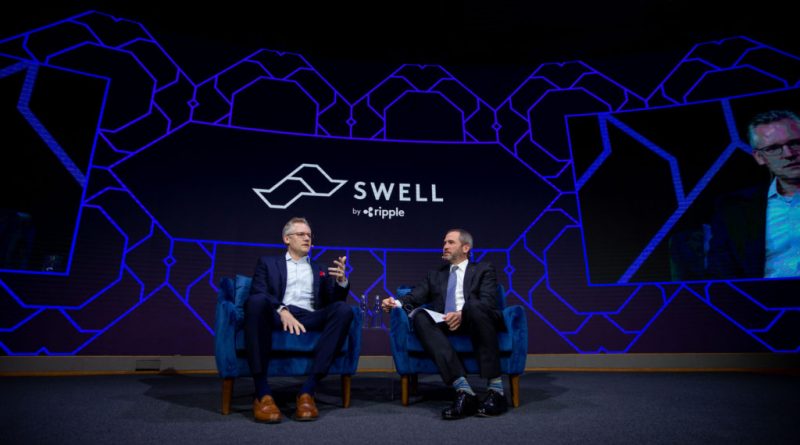 In June 2019, MoneyGram, one of the world’s largest money transfer companies, announced its plans to implement On-Demand Liquidity (ODL) through RippleNet. Less than six months later, MoneyGram Chairman and CEO Alex Holmes announced on stage at Swell 2019 that the company is currently moving 10% of its transaction volume between the United States and Mexican borders through ODL and plans to expand into four more corridors by the end of this year.

In conversation with our CEO Brad Garlinghouse, Holmes shared his thoughts on the current remittance industry landscape, how blockchain and digital assets are being leveraged within MoneyGram and the benefits of using ODL.

The remittance industry has significantly evolved over the last 10 years due to increased competition in the space. “What has amazed me the most is the amount of pressure that legacy players face.The fundamental challenge of moving money around the world is that there isn’t a lot of coordination between financial institutions and there should be more solutions to connect all of these pieces. More and more companies are looking to make the economy move like it should,” said Holmes.

He continues by explaining that, “despite any challenges in today’s landscape, whether political or economic, money continues to move and every industry must be omnipresent and understand what their customers want.”

To meet consumer demands for instant, transparent and low-cost payments, industry players are leveraging technology to transform their services. MoneyGram has started an innovation lab to experiment with emerging technologies and bring real applications to their services. “We’re migrating our legacy systems to the cloud and looking at how we can use blockchain distributed ledger technology to improve our core systems,” explained Holmes.

Across the global payments industry, Holmes shared that “financial institutions have a large opportunity to leverage blockchain and digital assets in order to think differently and push forward more innovation.”

“What I love about ODL is that we’re completely at the forefront of this technology … We’re able to settle billions of dollars in seconds. The magic really comes from pairing MoneyGram transactions with Ripple’s ODL.”

One of MoneyGram’s core strengths is the company’s global liquidity and settlement engine that enables their customers to send money in over 200 countries and territories. Their partnership with Ripple has helped the company improve this strength.

Holmes shared that MoneyGram wants to move faster with ODL and aggressively open even more corridors that leverage this service on RippleNet. This is a similar sentiment shared by the panelists in the Swell 2019 ODL customer discussion.

We all rise by working together. The network effects created on RippleNet are the key to expanding payment corridors.

The post Swell 2019: MoneyGram CEO Says 10% of Transactions Between Mexico and U.S. Use On-Demand Liquidity appeared first on Ripple. 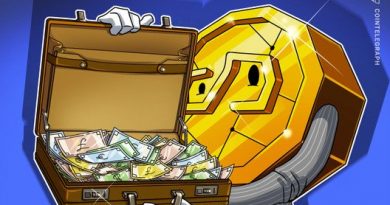 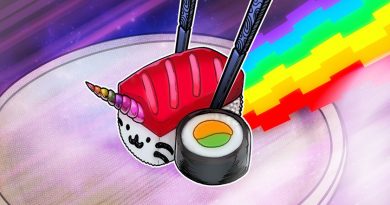 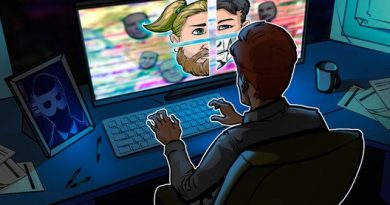