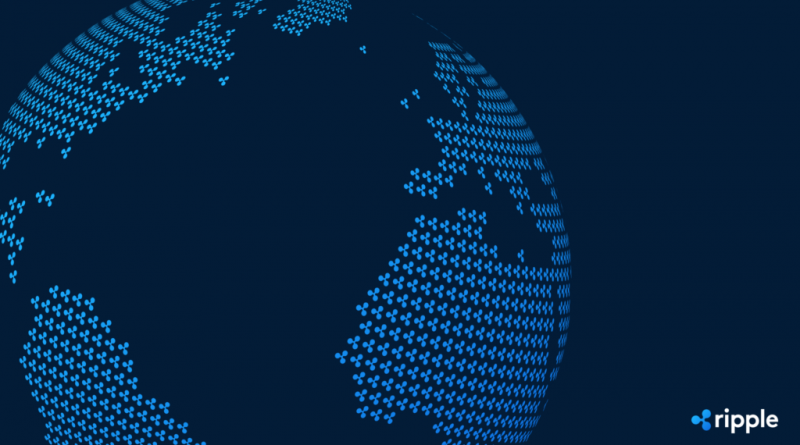 Here’s the note I sent to Ripple employees yesterday – we remain confident after reviewing the SEC’s complaint today that we are on the right side of the law and of history.

Also – more reaction to today’s filing from our lawyers:

In my 5+ years at Ripple, I’ve seen an incredible amount of progress, innovation and growth. This year alone, we’ve brought to market new products and features leveraging XRP, like Line of Credit, enabling a better payments experience for our customers – and their customers. Interestingly enough, after all these years, it’s the two things that have NOT changed that stand out to me the most: 1) our vision, the Internet of Value and 2) the fact that XRP is a currency, and not a security. It’s unequivocally the best digital asset for payments. As you read on, know that today, maybe more than ever, I continue to vehemently believe this.

We’ve always said that there is a lack of regulatory clarity for crypto in the US, and the SEC here in the United States has sat back and watched for years. In fact, the discussion around why XRP is a currency (and not a security) is one we have been having with the SEC for nearly three years and yet we’ve never been met with clarity. We have, however explained that XRP is not a security because, among other things:

As you all know, we have always tried to over-communicate, be as transparent as possible, and explain how we think about the long-term value of XRP. We have always worked to partner with regulators. We have proactively partnered globally – and even here in the US, cooperating and acting in good faith with the SEC. Even while these conversations have dragged on, we were ready and willing to continue the dialogue. Unfortunately, in this lame duck status as Chairman Jay Clayton exits, he has decided to make very serious allegations, which suggest that Ripple, Chris Larsen and I have violated the Securities Act. I expect the SEC will share that filing publicly in the next couple of days, so I wanted to give you all a heads up, but please keep this internal-only for now. You should also know and expect that the SEC will likely do everything they can to paint Ripple, Chris and me in the worst possible light – quotes could be taken out of context, personal details may be shared, etc.

To be clear, this is all based on their illogical claim that XRP is, in their view, somehow the functional equivalent of a share of stock. What’s more, for them to say that XRP has been a security all along and that Ripple, Chris and I should have known makes absolutely no sense… particularly when the US Treasury and US Department of Justice have long ago concluded that XRP is a currency. Our entire AML/BSA compliance program is built on the fact that XRP is a currency! When you marry this with the fact that many other G20 governments call XRP a currency, it is truly confounding that the SEC would take this step.

Chris and I had the option to settle separately. We could do that, and it would all be behind us. NOT happening. That’s how confident Chris and I are that we are right. We will aggressively fight – and prove our case – through this case we will get clear rules of the road for the industry here in the U.S. We are not only on the right side of the law, but we will be on the right side of history.

Let me be clear: Ripple, Chris and I may be the ones named in the filing, but this is an assault on crypto at large. In this case, XRP is a proxy for every other ‘alt-coin’ in the space. From there, you have a snowball effect; this isn’t good news for any market maker, exchanges like Coinbase, etc. This sets a terrible industry-wide precedent for any company working with a digital asset. With this allegation, coupled with the SEC’s “good housekeeping seal of approval” bestowed upon ETH and BTC only (directly benefiting China), they’re creating an unfair advantage to companies here in the US – and dramatically benefiting BTC and ETH. It’s just incredible that the SEC, a U.S. regulator is in the business of picking winners in this industry (or really any industry) and disadvantaging companies here in the US.

Interestingly, Jay Clayton has been incredibly focused on showing a legacy of supporting innovation. Despite what he would like the public to think, it’s obvious the SEC is not at all committed to fostering innovation in the digital asset space. With this behavior, the SEC is engaged in an all-out attack on the crypto industry. That will be Jay Clayton’s true legacy.

It’s incredibly frustrating. There’s a massive opportunity up for grabs to be the global leader and win this new technological and economic cold war. Instead, the SEC is way out of step with what other governments are doing, ignoring the very positive macro trendline and incredible potential (and existing utility) of crypto. The crypto industry can and will thrive – but this will push innovation outside of the US. It’s very interesting, but not surprising, that the lame duck Trump administration is making consequential decisions that will jam up the Biden administration… which will increase the focus on consumer protection and transparency. The timing is really quite remarkable.

Like I said, I think the claims are misguided and defy basic logic. Regardless, I’ve obviously never had an assertion like this before, and am taking it very seriously. I hope that you all understand the gravity of the situation too.

What I DON’T want is for you to worry. We will get through this, and we will prove our case in court. We have a phenomenal legal team and like I said, we are on the right side of the law to begin with. Know, however, that the legal system is slow, and this is just the beginning of a long, civil process.

No matter what twist and turns are ahead, we will stand by our employees, shareholders and customers. It’s still business as usual – we need to stay focused and continue to deliver the value that hundreds of customers around the globe have come to expect from Ripple. Although the SEC’s decision brings an even greater sense of urgency to our decision whether to move our HQ outside the US, we also look forward to working with the new Biden administration to see if we can find a rational path forward here.

Nothing will fundamentally alter our trajectory. We are extremely fortunate to be in a position that we can fight this, and aggressively defend our company, this team, our products and – at a fundamental level, the industry as a whole.

The post The SEC’s Attack on Crypto in the United States appeared first on Ripple. 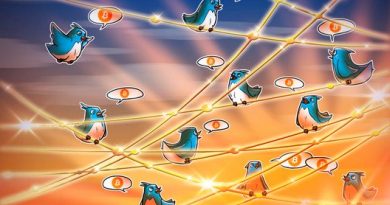 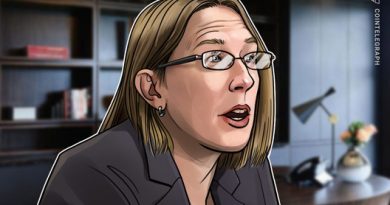 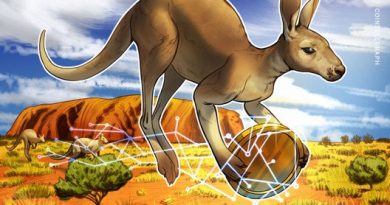