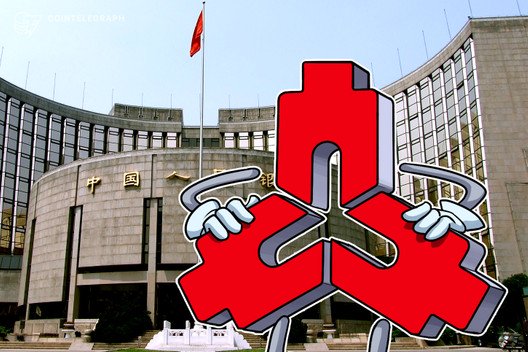 The Bank of China has completed the basic function development of a digital Yuan and it has moved one step closer to launch its CBDC during a middle of global recession.

As central banks around the world are cutting interest rates to zero and taking aggressive action against the economic recession due to the coronavirus pandemic, China’s central bank is accelerating its central bank digital currency (CBDC) plan.

According to a Global Times report on March 24, China is one step closer to issuing its CBDC. The Bank of China has completed development of the basic functions of the official digital currency and is now drafting laws that will help its implementation.

The Global Times also mentioned a number of Shenzhen-based private companies including Alibaba, Tencent, Huawei and China Merchants Bank have participated in the development of the digital currency.

Cao Yan, managing director of Digital Renaissance Foundation, told the news agency that these private companies were selected based on their rich blockchain and third-party payments experiences.

Alibaba’s Alipay and Tencent’s WeChat Pay together have more than 1.7 billion active accounts across China — 300 million more than the country’s population. They have blended social media, e-commerce and payments to create an advanced online commercial infrastructure.

Cao believes that accelerating the CBDC plan can help turn a crisis into an opportunity, as cryptocurrency is seen as the most convenient tool to translate a central bank’s zero and negative interest rate policy into commercial banks. He added that:

“If there is a chance China is considering lowering its interest rate into negative territory as an final option and directing such policy to commercial loans and lending, a circulated digital currency rather than M0 will be able to achieve that.”

Cointelegraph previously reported on China’s plan to implement the digital Yuan among countries involved in its Belt and Road initiative. China sees its CBDC as an important strategy to give the Chinese RMB the upper hand in international economic development. 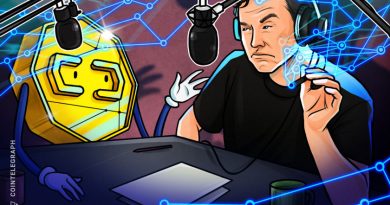 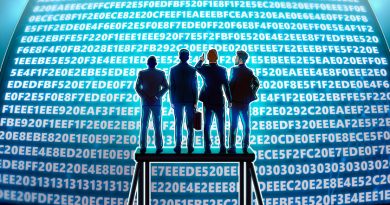 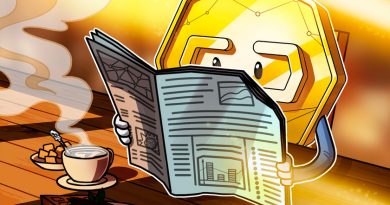