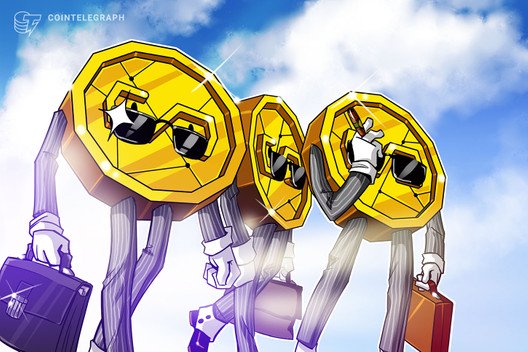 Uphold, a digital money platform providing access to investments and payments using blockchain technology, has announced the expansion of its stablecoin offerings alongside the launch of a “Stablecoin Center.”

The Center, according to the announcement, will offer access to six stablecoins in the platform, including four of the most popular in terms of market volume: Tether (USDT), TrueUSD (TUSD), USD Coin (USDC) and DAI.

Uphold has also added coins from the Universal Protocol Alliance, such as UPUSD and UPEUR.

“Stablecoins are inherently less volatile than cryptos being pegged 1:1 to safe-haven currencies like USD and are quickly being adopted by central banks around the world.”

According to Thieriot, the goal of the new Stablecoin Center is to allow people to transfer value between stablecoins, traditional banking networks and crypto markets. He said:

“Stablecoins are ostensibly a measure of interest in crypto combined with the shortcomings of the legacy financial system. The units of account are still the Fiat units of account. Nothing changes on that front. Moving from bank USD to digital USD just means better velocity, more options and, perhaps most notably – higher interest yields.”

Thieriot also mentioned that the Stablecoin Center will help users determine which stablecoins are comparatively better than others in terms of transparency, auditability, liquidity, and available interest rates, adding:

“Stablecoins have generally come a long way from their inception, and some of the newer ones are clearly superior, in nearly every regard, to the older ones. Hopefully, users will overcome inertia and start to go with the best constructed alternatives.”

On the key features of the Stablecoin Center, Uphold said that they relied on the principles of accessibility, connectivity, financial stability, and interest earning to expand their new product portfolio.

Thanks to the new “Center,” Uphold now offers users access to funds through debit/credit cards and bank accounts in more than 40 countries, together with wallets on seven crypto networks. Uphold currently supports over 50 different currencies including cryptocurrencies, national currencies and commodities.

Supported stablecoins will also be eligible to earn up to 10% interest via a third-party app, Cred Earn.

CEO of Cred Earn, Dan Schatt, mentioned that Uphold customers are receiving the most competitive interest rates available on stablecoins, commenting, “We’re excited to see this segment of the crypto-asset market maturing.”

Thieriot further noted that Uphold plans to provide support for any new stablecoins that prove to be legitimate and of public interest. 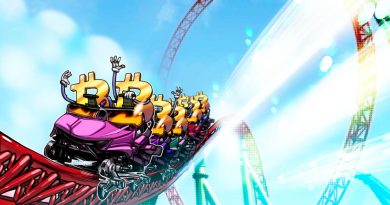 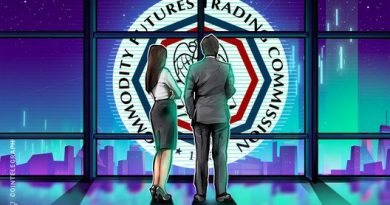 LabCFTC Director: In Crisis, Innovation in Finance Can ‘Get Us to the Next Stage’ 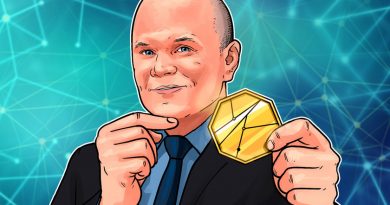 Does Mike Novogratz hold more than $5B in crypto?