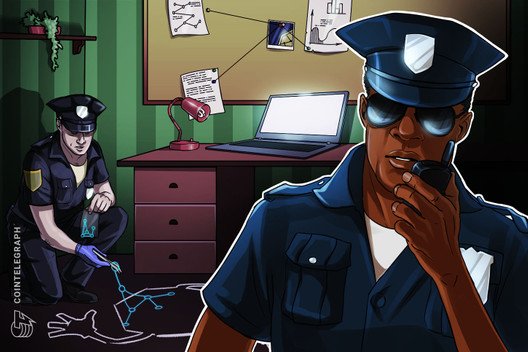 An investigation that involved several U.S. federal agencies led to the bust of the darknet operators and seizure of $22 M in cryptocurrency.

May 19, the Financial Crimes Enforcement Network (FinCEN) awarded several federal agencies in the United States, whose joint probe led to the seizure of $22 million worth of cryptocurrency from the darkenet operators.

“Investigative results identified dark web vendors sending illicitly earned Bitcoin with a physical receiving address via an encrypted email to conduct this cash-out scheme. This cash-out vendor charged anywhere from 12-16 percent depending on the amount of digital currency being cashed out.”

Everything is big in Texas

The investigators used the information they subpoenaed from a “well-known cryptocurrency exchanger.” This massive joint investigation effort:

“Concluded after the arrest of 42 individuals, the seizure of $22 million in various digital currencies, $3.5 million in cash, 120 firearms, 15 pill press machines, and a wide range of controlled substances. The United States Attorney’s Office, Northern District of Texas prosecuted this case.”

Cryptocurrency-related crime is a multibillion dollar industry, although only a small percentage of crypto transactions involve illicit activity. 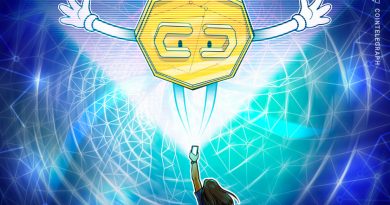 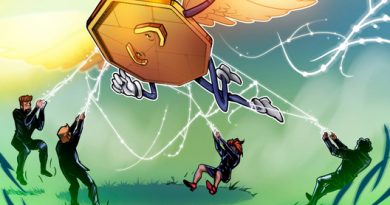 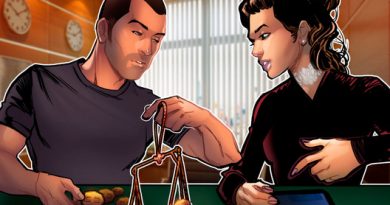 A General Strategy on How to Select a Crypto Fund, Part 2