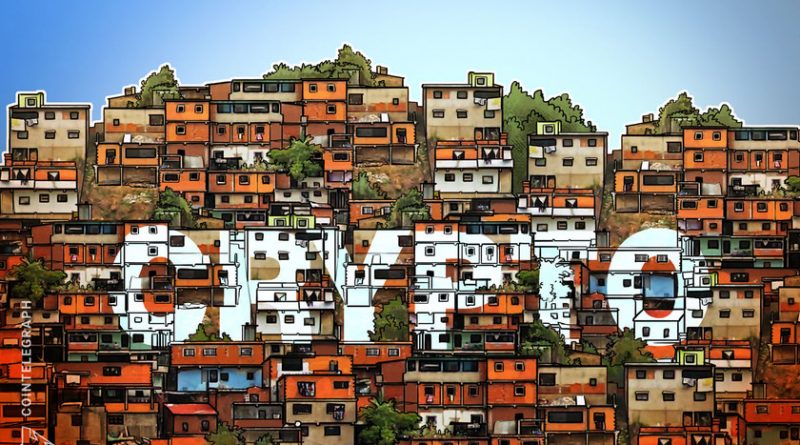 What will happen to foreign P2P marketplaces operating in Venezuela?

Due to the regulations and sanctions related to the U.S. Office of Foreign Assets Control, or OFAC, Paxful announced that they will no longer provide services in Venezuela, according to an announcement on September 14.

In a statement sent to Cointelegraph, Paxful’s CEO, Ray Youssef, commented that they’ve tried for several months to find a way to maintain their operations in Venezuela, but “with current risks, we had no choice but to make this incredibly difficult decision.”

Ray also told Cointelegraph how the wind down of his company’s services will work:

“The roll-out of our impending closure in Venezuela will begin with restricting new account creation in the country and the closure of any existing accounts. Current users will have 30 days to withdraw their funds without fees and will be notified directly via email on how to do so.”

Recent data published by Chainalysis showed that Ukraine topped the Global Crypto Adoption Index in 2020, followed by Russia and Venezuela.

Chainalysis described Venezuela in the report as an “excellent example” of the forces that drive cryptocurrency adoption within emerging countries, highlighting its use among ordinary Venezuelans as a means to mitigate economic instability.

While several users expressed their sadness that the company is leaving Venezuela, others remain optimistic, saying the recent announcement is “sad news indeed, but nobody will stop this digital revolution.”

As of now, LocalBitcoins, another P2P marketplace popular in Latin America, is operating normally within the country.

Cointelegraph reached out to Binance’s representatives in Latin America, who confirmed that they’ll keep running their business as usual for Venezuelan residents. The company also highlighted the growing amount of Venezuela’s users joining to its P2P marketplace:

“Venezuelans have the highest trading frequency average in the P2P platform. This may be related to the fact that cryptocurrencies are widely used as an alternative payment, transfer, and hedging tool against inflation in Venezuela.” 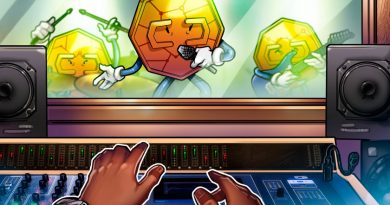 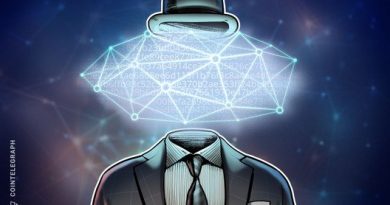 Legendary Cryptographer on Building the First Blockchain in The ’90s 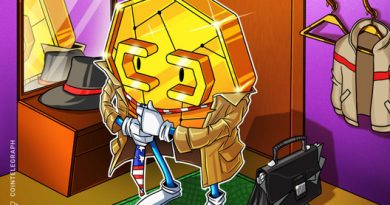