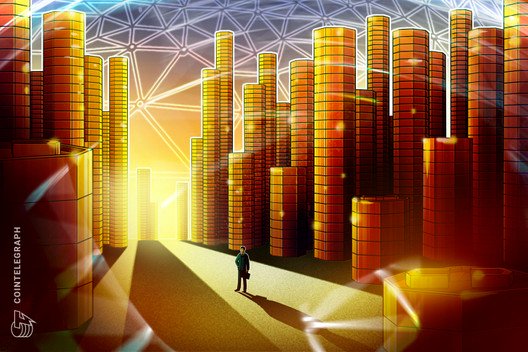 Vitalik Buterin says that currency digitization is inevitable and believes decentralized privacy currency would be more appealing to people than state-controlled digital currencies.

With governments increasingly looking at launching their own digital currencies, you might worry that crypto just can’t compete with national financial infrastructures.

Not so, says Ethereum co-founder Vitalik Buterin. Buterin spoke with Block TV podcast on March 4 about his predictions for the future of currency — specifically the fate of decentralization.

He claimed that digitalization is inevitable and decentralized privacy currency would be more favorable to many than a state-controlled Central Bank Digital Currencies (CBDC).

Vitalik believes that with or without blockchain technology, digital currencies will continue toward mainstream adoption.

Vitalik also compared the three existing sovereign, corporate and decentralized types of digital currencies and pointed out the challenges that CBDCs are facing:

“The main challenge with central bank and even corporate currency is basically the concentration of power, the concentration or data collection — that you become dependent on potentially central intermediaries that can exercise a very fine-grained degree of control over who has the ability to participate in these systems and who can’t.”

Vitalik foresees the more appealing future currency to be decentralized and private, as it would be more resilient against“centralized chokepoints.” He added that:

“We’ve been seeing many situations where even things that are perfectly legal just end up getting restricted because whoever runs the centralized chokepoints just wants to exclude some category of users and I think those are reasons why people will continue to be interested in fully decentralized digital currency.”

Governments across the globe look to challenge decentralized currencies with CBDCs

As Cointelegraph reported previously the Digital Dollar project is working to develop a framework to establish a dollar CBDC in the United States.

China has been preparing for DCEP (Digital Currency Electronic Payment) ever since 2015 and has been reported that the central bank was planning to conduct the first real-world test of its CBDC. 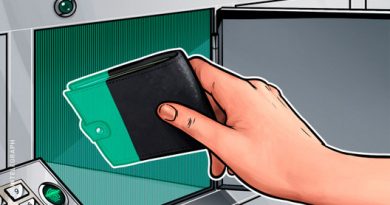 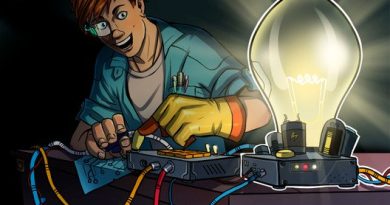 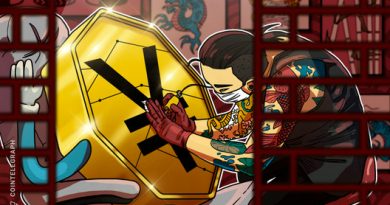