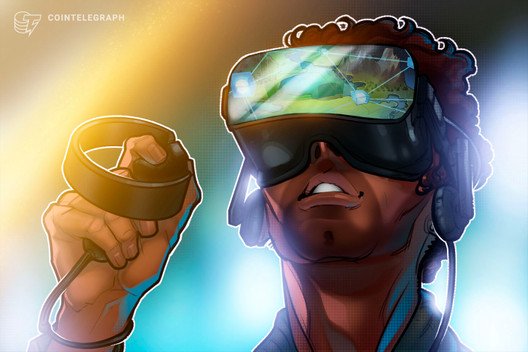 VR platform Somnium Space sold 110 ETH worth of digital land during the first seven days of a 10-week offering.

Somnium Space sold 110 Ethereum (ETH) worth of virtual land plots during the first seven days of its multi-week affair.

“During the first week of Road to SLO we have sold a total of 25 parcels for 110 ETH,” a Somnium representative told Cointelegraph. “Moreover we have seen a record high sale of a Bundle of 10 parcels from one user to another for whooping 100 ETH.”

Somnium will unveil the date for its SLO, expected in the latter half of 2020, after the Road to Secondary Land Offering ends on May 28.

Somnium sold 20% of its available land during its Initial Land Offering (ILO), in October 2019, receiving $200,000 total for the digital land, the statement revealed.

As part of its 10-week event, Somnium offers 25 land parcels every Thursday in a Dutch-style auction – a type of bidding war that starts with high prices, lowering the offer until someone takes the bait and makes a purchase.

Somnium puts the funds into development

The VR company puts a large portion of its raised funds back into the platform. “Somnium Space always uses the vast majority of community raised funds toward development and making our platform even better,” the Somnium rep said, adding:

“We are rolling out new features weekly such as the release of our complementary 2D non-VR mode, live audio streaming and zones for Builder, Oculus Quest standalone app development and much more.”

The representative also mentioned Somnium is currently “compatible with all PC VR headsets.”

Blockchain-based virtual reality and its associated land sales seem to be an up and coming fad within the industry. Decentraland, an ICO from 2017, saw users pay $1 million for digital land in February 2020. 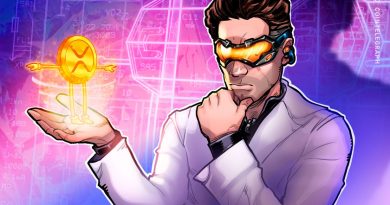 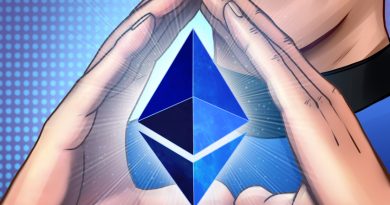 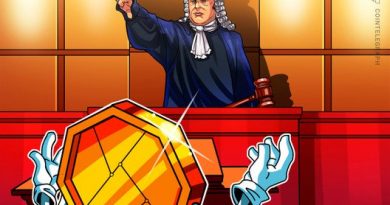