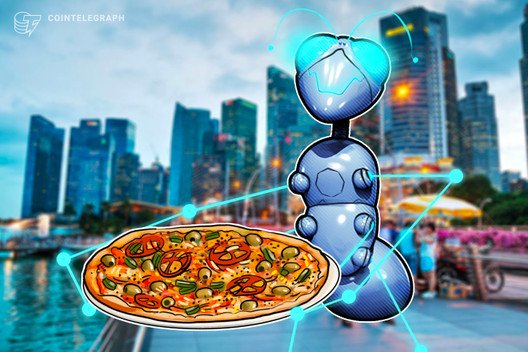 Famous entrepreneur and author, Andreas Antonopoulos, said that he paid five Bitcoin (BTC) for one pound coffee in 2012.

“I don’t rerget it or any other BTC I spent, or gifted,” Antonopoulos told Cointelegraph in a May 22 email. “Without spending, BTC wouldn’t have become what it is today,” he added. “I still use it as a currency and I do a transaction or two every week.”

Around two years later, in 2012, Antonopoulos bought one pound of coffee beans for 5 BTC, according to his May 22, 2020 tweet recounting the experience. “The coffee wasn’t good,” he explained in the tweet.

The early Bitcoiner said he could not recall the details surrounding the transaction. “It was a coffee reseller in the U.S.,” he told Cointelegraph, adding, “Just a private little shop for BTC Coffee.”

Many other similar stories exist

Many other Bitcoin Pizza Day-esque stories exist within the larger Blockchain community — and some may still be yet to happen. A well-meaning purchase today may well result in a retrospective lost fortune for someone in the near future, should Bitcoin’s price continue to rise. “Everyone in bitcoin has had a “pizza day” spending moment,” Antonopoulos explained in his tweet, adding, “Some of you just haven’t realized it yet.”

Brandon Mintz, the CEO of Crypto ATM network, Bitcoin Depot, also noted a similar tale. “I spent around 5 Bitcoin on a box of donuts towards the end of 2012,” Mintz told Cointelegraph, adding “Good luck topping that.”

Cointelegraph reporter Sam Haig said he paid 1 BTC for a used $600 laptop computer in 2014, after buying that 1 BTC for only $70 in 2013. “My friend lost his keys — so in the end I received a laptop in exchange for contributing to the reduction of Bitcoin’s overall supply,” Haig said. “You’re welcome lol.”

Cointelegraph editor Jeffrey Albus recounts a similar story, in which he paid 15 BTC for a steak dinner in 2011. “12 BTC went to paying for the meal. I gave the other 3 BTC to our waitress as a tip using a paperwallet,” reveals Albus, adding wistfully “I’m sure she just threw them away.”

Antonopoulos’ tweet yielded a bevy of comments as many early industry participants expressed similar woes, including tales of BTC spent on candles and diapers. 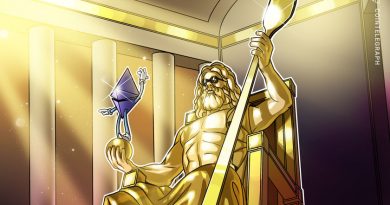 A London tour guide: What the EIP-1559 hard fork promises for Ethereum 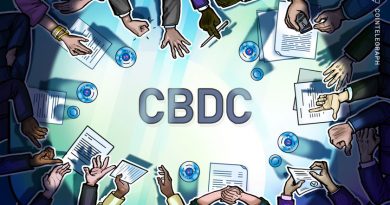 Hosting a CBDC? Only one of Bitcoin, Ethereum or XRP can do it, says report 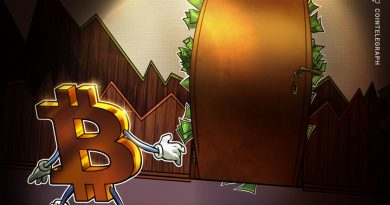 ‘Why I’m not investing in nothing burger Bitcoin’: Shark Tank’s Kevin O’Leary