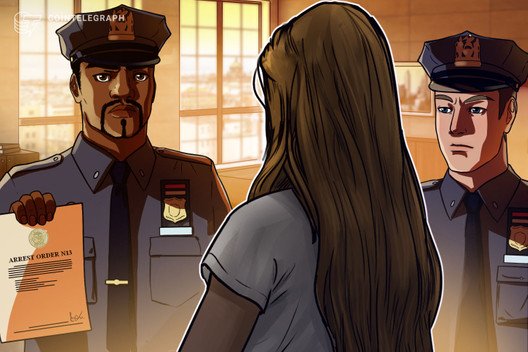 The co-founder of Bitcipher Labs has been arrested for stealing $480,000 in BTC from the exchange weeks after quitting.

A woman was arrested in Bengaluru, India on March 17 for allegedly stealing 63.5 Bitcoins (BTC) from Bitcipher Labs — a cryptocurrency exchange that she had previously co-founded.

The thefts took place on January 11 and March 11 respectively, resulting in $480,000 worth of BTC being stolen from Bitcipher.

Ayushi Jain, the 26-year-old former-employee, was found to have stolen 63.5 BTC from hardware wallets owned by the exchange.

Indian police acted in response to a complaint filed by Bitcipher Labs’ CEO, Ashish Singhal, who had identified the two unauthorized transactions.

The Bengaluru Investigation Department stated that an “investigation revealed the complainant had hardware wallets in which Bitcoins were stored, and a 24-word passphrase (password) was written on a piece of paper.”

Police suspected that the thief was “someone proficient in using this technology, and who was closely associated with the firm”, due to the fact that the culprit was able to operate a cryptocurrency hardware wallet and access the funds using the wallet’s corresponding passphrase.

After preparing a list of the exchange’s former employees, Ayushi was identified as a likely suspect, as she had quit the company on Dec. 16, 2019, despite having co-founded the firm alongside Singhal in 2017.

After being detained, Ayushi confessed to the theft. The stolen funds were recovered by police. A senior police officer stated:

“On Wednesday, we took Ayushi into custody and searched her house. We seized a laptop which contained the history, showing how Ayushi used the passphrase and stole money in installments between January and March. She confessed to the crime. By Thursday afternoon, we recovered the entire amount.”

Police seized Ayushi’s laptop, and all stolen funds have been returned to the exchange.

India has become a renewed focus of the cryptocurrency community. Recently, the Supreme Court reversed the Reserve Bank of India’s ban on financial institutions, and are now providing services to businesses operating with cryptocurrencies.

Despite several cryptocurrencies rushing to enter the Indian market, a recent parliamentary investigation has revealed that only two cryptocurrency exchanges are licensed with the country’s Ministry of Corporate Affairs. 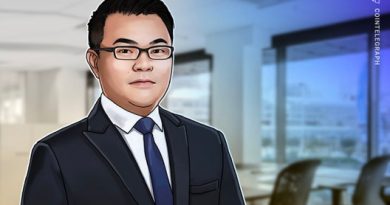 The Future of Crypto Mining is All About Computing Power, Says RRMine Global CEO 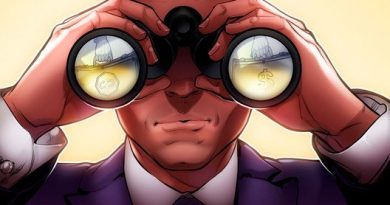 Where Are the Bitcoin Pizza Coins Now? 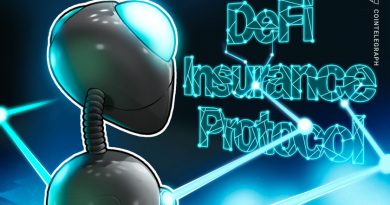