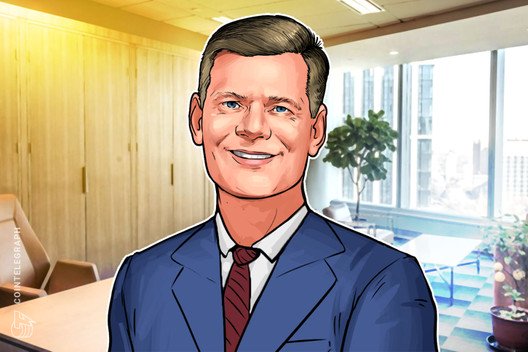 In an interview this week, the Morgan Creek Digital CEO revealed reservations about Ripple’s giant XRP hoard and said the majority of altcoins will go to zero.

One of cryptocurrency’s biggest hedge funds says it will keep avoiding XRP and Stellar (XLM) because their supply is too centralized.

In an interview with YouTube series Thinking Crypto on April 10, Mark Yusko, CEO of Morgan Creek Digital, confirmed that its policy on the two altcoins would stay unchanged.

Yusko: We don’t own XRP or Stellar

“We exclude anything… that’s too closely held, so we don’t own Stellar and we don’t own XRP,” he told the show.

Yusko was referencing the joint fund that he set up with asset manager Bitwise in 2018, the Morgan Creek Bitwise Digital Asset Index Fund. It tracks the top ten cryptocurrencies and contains just over 80% Bitcoin (BTC) weighting.

As Cointelegraph reported, Ripple, the largest holder of XRP tokens with around 6.5 billion under its control, continues to create controversy over its position, including from large sell-offs conducted by senior executives.

“Tesla, for example, by size would be in the S&P, but it can’t be because it’s too closely held and I can manipulate the price,” he said.

“The same thing is true in crypto — there were two which had too much densely-held tokens and so we feel that those can be… they’re not as freely tradeable as, say, Bitcoin or Ethereum or Dash or Monero.”

In January, Ripple CEO Brad Garlinghouse hit back at accusations that the company could “control” the XRP price, likening its position to a Bitcoin whale.

Beyond XRP, Yusko made some bold predictions. Excluding the sixteen or so big market cap cryptocurrencies, the vast majority of tokens will “go to zero,” he said, as they represent bets on companies with little chance of success.

To these “utility tokens” he attributed the term “shitcoins,” in line with popular rhetoric from those who focus mainly on Bitcoin as the true innovation to come from the cryptocurrency phenomenon. 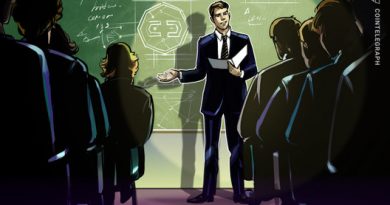 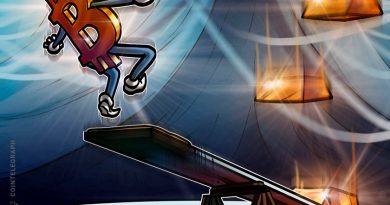 As gold crashes, Jim Cramer says money is ‘all going to crypto’ 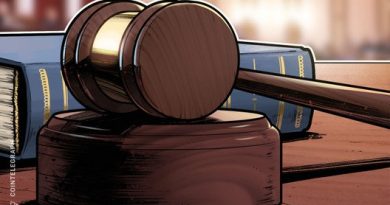