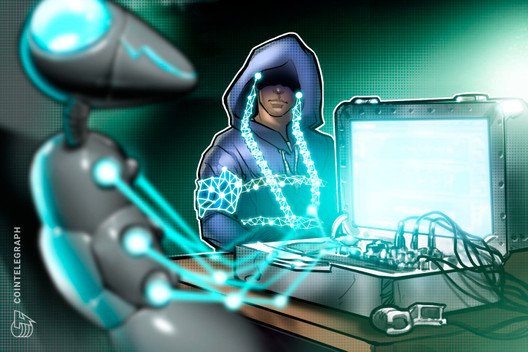 Cointelegraph spoke to the CEO of Attestiv on his company’s recent $2M raise, deep-fakes, and the role of blockchain in combating fake news.

On March 18, Attestiv, a firm combating digital fraud and deep-fakes using blockchain technology, announced that it had secured funds exceeding $2 million in a seed offering.

Cointelegraph recently spoke to Attestiv’s CEO, Nico Vekiarides, to analyze his thoughts on blockchain’s role in combating fake news and digital fraud in the insurance industry.

Cointelegraph: Can we get an overview of how the Attestiv platform works?

Nicos Vekiarides: Attestiv provides authenticity for digital photos, videos, and documents by registering a fingerprint to a blockchain when a digital asset is captured.

While it does not contain the asset itself, the digital fingerprint securely accounts for all of the asset content and key metadata such as timestamp and location. It also includes other optional attributes such as user or context-sensitive information. At any point in the future, the asset can be compared in real-time against the fingerprint in the ledger to determine if it is altered in any way.

Behind the scenes, the full process involves AI, heuristics, and even forensics to help track and determine authenticity, chain of custody, and even understand slight changes, reformatting, resizing, etc. Because we are ledger-agnostic, we work with both public and private blockchains or ledgers, and will be announcing partners soon.

CT: What are some applications for the Attestiv platform?

NV: Our initial use cases focus on the insurance ecosystem, where there are numerous stakeholders who don’t always share a common system or trust.

Our customers range from insurance brokers, adjusters, carriers and even law enforcement. The insurance industry already faces $30-$40B in property &amp; casualty fraud in the US alone, (according to the FBI).

With digital transformation and self-service mobile user interfaces either in roll-out or on the horizon, there is a growing need to detect and prevent fraud, particularly based on recent advancements in AI-based photo and video editing tools — that are available to virtually anyone.

CT: Are there particular projects that portions of the $2 million raise has been designated towards?

NV: Absolutely. We are expanding our perceptual fingerprinting technology to cover more use cases, such as video that has been redacted, transcoded or lossy. We are building forensic technology that works in tandem with our blockchain-based tamper prevention. Finally, we are creating optimal user experiences for our clients either through apps or APIs that seamlessly integrate into existing applications.

CT: Can you comment on the role of blockchain technology in combating fake news?

NV: Blockchain can play a big role in combating fake news to the extent the industry is willing to adopt a new standard for capturing photos and videos.

To some extent, the lines get blurred when editorializing enters the picture — and there are certain instances where the best we can do is create a provable endorsement of a news article, rather than prove its authenticity.

Social media has been scrambling to create order around this space, but regulations around deep-fakes are still in early formative stages and, quite frankly, evolving on a regular basis. For instance, what constitutes satire vs. fake news can sometimes be perceived differently by different people.

We’ve learned fake news can be very problematic during a pandemic. Early on, a video purportedly showing the Wuhan market where the COVID-19 strain materialized was debunked and found to be shot somewhere in the Philippines. But the truth emerged after a significant amount of sharing.

Clearly people are more vulnerable and more likely to believe photos, videos, or print when they are in a panic. Being able to discern between what’s real, what’s fake, and what’s opinion is very important under these circumstances. 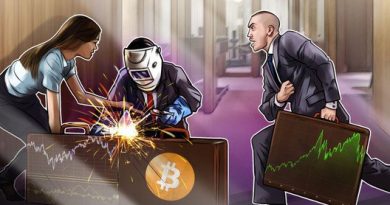 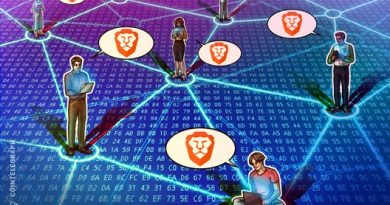 Brave Made the Biggest BAT Acquisition to Date 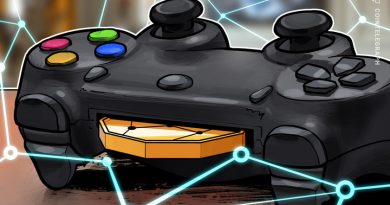