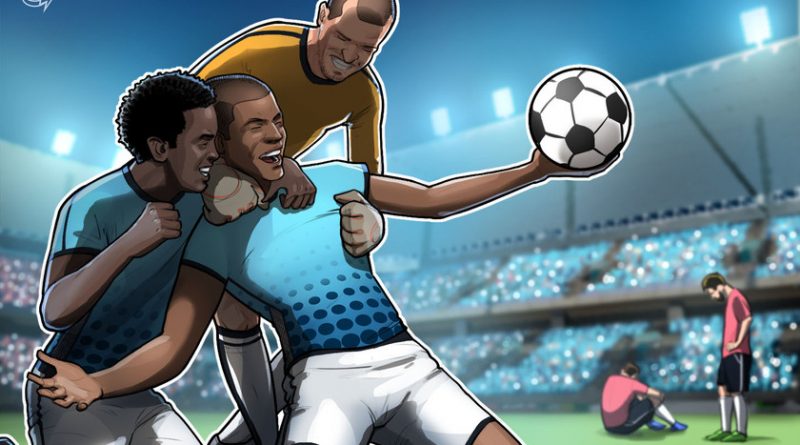 German soccer club FC Bayern Munich, which plays in the country’s Bundesliga, is entering the world of blockchain-based fantasy soccer.

FC Bayern Munich is itself no stranger to collaborations with blockchain projects, having partnered last fall with Stryking Entertainment to produce digital collectibles of its players. These cards are both collectible and playable as part of a fantasy-league style challenge.

In announcing its Sorare deal to fans, FC Bayern Munich noted that the top 20 leagues in the world are now available on the gaming platform, which has become truly global.

Sorare works as a five-a-side soccer game. New players pick an initial squad of 10 blockchain-based player cards from which they create their tournament team.

As reported, Sorare also offers players the chance to buy and trade limited edition cards, whose higher score and value is determined by players’ real-life performance in soccer league tables and their rarity as digital collectibles.

According to Nonfungible, a ranking site for blockchain games and issuers of collectible, non-fungible tokens, Sorare is inching up the league tables and has been gaining popularity with the global gaming community.

As of press time, the platform is ranked third, with a weekly trading volume of roughly $243,000. However, in terms of all-time-sales, Sorare significantly trails behind Axie Infinity, which reports roughly triple the sales of the fantasy soccer market.

Sorare has recently launched in the United States, where the platform hopes to attract some of the 60 million American fantasy sports players. 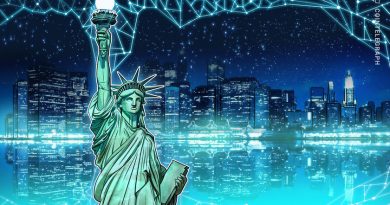 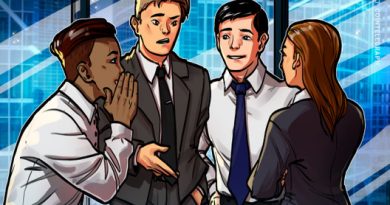 Rumor Has It Polkadot is Launching a Second Token Sale 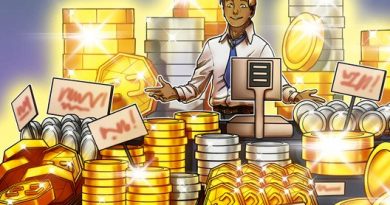 Token Sales Treated as Securities Offerings by Default in Gibraltar