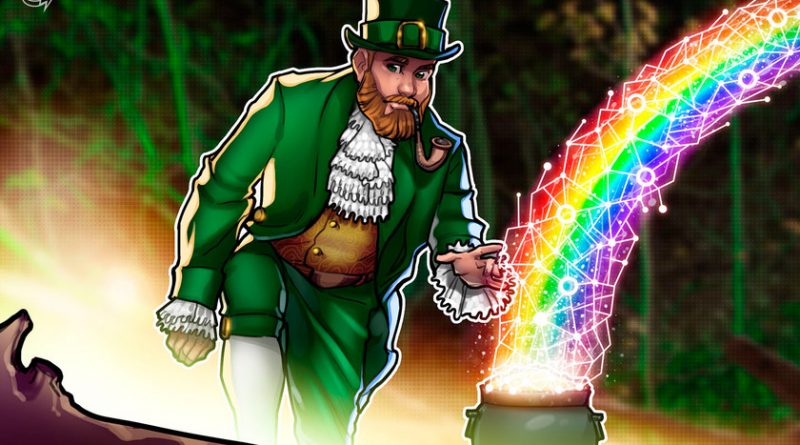 The Emerald Isle is now a hotspot for talent in tech and a corporate tax haven.

As reported, the new hires for tZero are part of a new team at Overstock’s headquarters in Sligo in western Ireland. The online retail company already employs 90 people working in AI, research and development, and machine learning.

“It is an exciting time for Overstock Ireland to be working with tZero to expand into this area. It provides diversity in terms of both technology and business domain and enables us to provide exciting and challenging roles here in the northwest.”

According to Overstock’s Q3 2020 earnings report, tZero increased its revenue by 97% year-on-year to $11.1 million in the first quarter of 2020. However, tZero was still unprofitable, losing $12.3 million in Q3. 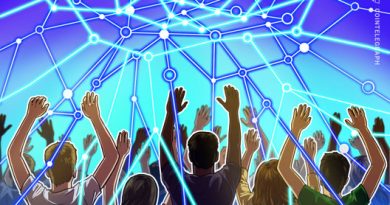 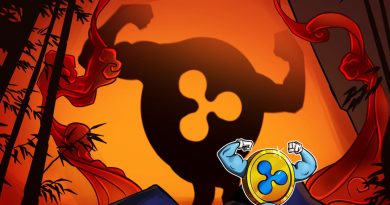 Ripple files for yet another new trademark in the US 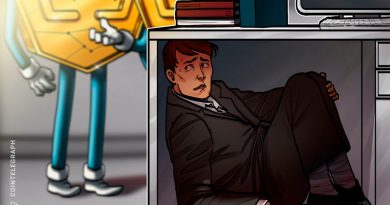