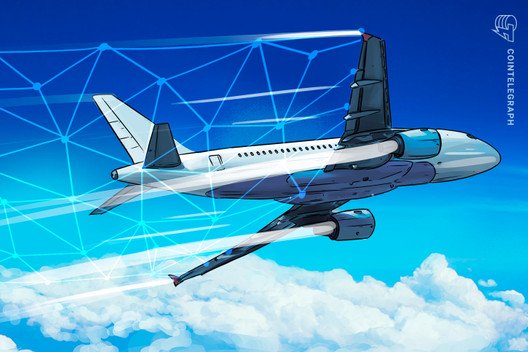 Boeing has partnered with multinational aerospace conglomerate Honeywell to use its GoDirect platform to track and sell $1 billion worth of excess airplane parts using blockchain technology.

The partnership was revealed at the Hyperledger Global Forum 2020 in Arizona. Lisa Butters, the general manager of Honeywell, stated that the parts were uploaded to the GoDirect Trade marketplace last weekend.

The aviation industry has traditionally relied on a headache-inducing web of paper certificates pertaining to each individual part, their original manufacturer, and current safety standards.

The documents must also be physically moved between numerous locations, which has prevented the market for aviation parts from developing online due to forgery concerns.

As such, GoDirect Trade seeks to open the aviation parts industry up to digital commerce — with Butters estimating that only 3% of the $14 billion market takes place online.

Aviation parts are typically re-sold four times before being decommissioned, highlighting the benefits offered by distributed technology in being able to certify the authenticity of relevant documentation.

Permissioned versus open blockchains for enterprises

Butters states that in its first year, GoDirect Trade facilitated $7 million in sales — which she expects will more than triple by the end of this year. There are approximately 6,500 registered GoDirect users representing 2,400 companies.

“GoDirect Trade runs on Hyperledger Fabric. If anyone argues about the fact that this is a permission-based network that is supposed to be decentralized then they are killing the dream of enterprise blockchain before it starts. There is no way you will get Fortune 500 companies participating in blockchain networks and sharing data if there are not permissioned around that. You need some constraints for enterprises to operate in.”

On March 4, Ernst & Young, Microsoft, and ConsenSys announced the launch of their open-source Baseline protocol — comprising a smart contract and tokenization platform on the Ethereum blockchain designed for enterprises. The platform’s code has been made available to select developers by invitation, with a public launch expected to take place later this month. 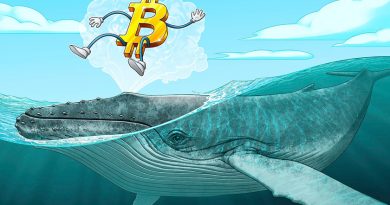 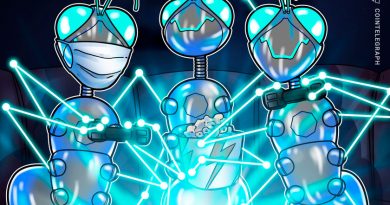 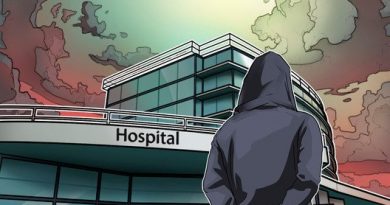 Hospitals Still Being Attacked Despite Big Fall in Ransomware