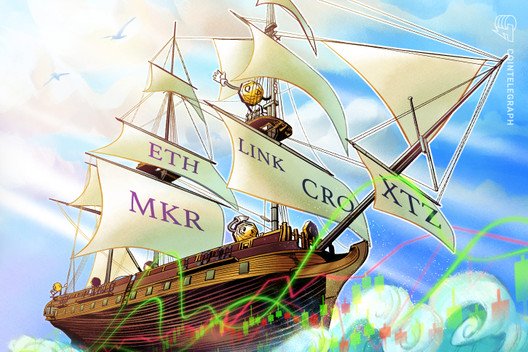 Most top performers of the past week are struggling to hold onto their intra-week gains. This shows selling at higher levels.

The total crypto market capitalization has dropped from about $263 billion on March 7 to under $244 billion at press time. This shows a lack of demand at higher levels. The failure to resume the up move within the next few days is likely to attract further selling by the short-term traders.

Binance’s research department noted a drop in Bitcoin (BTC) trading volume dominance from 40% to 27% in February. On the other hand, Ether price witnessed a 158.6% increase in its total monthly volume. This shows that the interest in altcoins is increasing and the researchers expect an alt season soon.

Currently, the world is worried about the increasing coronavirus cases across the globe. This led to a sharp 50 bps emergency interest rate cut by the US Fed and analysts expect the Fed to cut again when it meets on March 17-18.

For the past few years, the only tools that the central banks have been using are interest rate cuts and money printing. While this might provide short-term relief, it would lead to a financial crisis in the future.

Another financial crisis is likely to boost the widespread adoption of cryptocurrencies, as they are devoid of most problems plaguing fiat. BitPanda CEO Eric Demuth believes that Bitcoin is “Gold 2.0” or “a better version of gold” for “a younger and ‘more digital’ generation.”

While the current economic situation is bullish for cryptocurrencies in the long-term, how does the short to medium-term picture look? Let’s analyze the top performers of the past seven days to find out.

Chainlink (LINK) has again found a place among the top performers with a rally of about 3% in the past seven days. Chainlink announced a collaboration with DeFi Money Market to launch a higher-yield money market on the Ethereum mainnet backed by tokenized real-world assets. In another move, Chillz and Chainlink have entered a partnership to create real-time non-fungible tokens based on real-world data and events.

RealT tokenizes real estate on the Ethereum blockchain for which, Chainlink will provide independent, trust-minimized property valuations for the real estate holdings. Global taxation and transaction advisory firm EY along with ConsenSys and Microsoft have announced the formation of the Baseline Protocol, which has been developed in collaboration with many companies, one of them being Chainlink.

The LINK/USD pair attempted to resume the uptrend but the bulls hit a wall closer to the psychological resistance at $5. The failure to breach this resistance has attracted profit-booking by the traders.

If the price can stay above the trendline, we anticipate another attempt by the bulls to push the price above $5. If successful, a rally to $5.6934 and above it to $7.3101 is possible. Both moving averages are sloping up and the RSI is close to the overbought levels, which suggests that bulls have the upper hand.

Our bullish view will be invalidated if the bears sink the pair below the trendline. Such a move will indicate a lack of demand at higher levels. The pair will weaken further on a break below the critical support zone of $3.3113-$3.

Crypto.com Coin (CRO), with a rally of about 2% is the second-best performer of the past seven days. Crypto.com Exchange launched soft staking support for 11 cryptocurrencies using which, the investors can earn up to 5% p.a. on cryptocurrencies held in the Exchange.

After the sharp rally, we anticipate the pair to consolidate the recent gains before making the next directional move. If the buyers can push the price above $0.69, a retest of $0.080 will be on the cards.

Tezos (XTZ) has just managed to stay in the green in the past seven days. Can it resume its rally or is it time to book profits?

The bulls have been attempting to resume the uptrend. However, higher levels are witnessing profit booking, as seen in this week’s price action.

Conversely, if the bulls can keep the price above $2.5263, we expect the pair to remain range-bound for a few more weeks. A break above $3.50 will be a sign that the bulls are back in action.

Maker (MKR) also has just managed to remain in the green in the past seven days. The monthly transaction volume in Feb. made a new high of 4.5 billion Dai compared to the previous high made in November of last year, which was about 2.41 billion Dai, which is a bullish sign. Can this result in an up move? Let’s analyze the chart.

The MKR/USD pair is currently trading just below the center of the $400-$800 range. This range has been in force for more than a year. The bulls purchase the drops to $400 while the bears defend the rallies to about $550 and above it at $800.

Both moving averages are flat and the RSI is also close to the midpoint. This suggests a balance between buyers and sellers. As long as the price remains inside this range, the bulls can buy the dips to strong support levels and sell the rallies to strong overhead resistance levels.

If the bulls can scale the pair above $800, a rally to $1,200 is possible. As the pair has been consolidating for more than a year, a breakout is likely to be strong and can exceed the upside targets. Therefore, the traders can buy after the price closes (UTC time) above $800.

The trend will turn in favor of the bears if the price dips below $400 but we give it a low possibility of occurring.

The top 100 wallets own about 25% of the Ether (ETH) supply according to blockchain data analysis firm Santiment. While this looks to be a huge accumulation by the bulls, it should be noted that the exchanges own about 16.8% of the total ETH supply, according to TokenAnalyst data. Therefore, the traders should not expect an immediate price appreciation.

Ethereum co-founder Vitalik Buterin believes that digitalization is inevitable and the users will favor the decentralized privacy currency over the state-controlled Central Bank Digital Currencies.

The Ethereum All Core Devs could not arrive at a solution on the fate of ProgPow as both the supporters and opposers stuck to their ground.

During the week, the bulls pushed the price above the overhead resistance at $235.70 but they could not sustain the higher levels. This shows that sellers are using minor rallies to offload their positions.

If the bears can now sink the ETH/USD pair below the immediate support at $209.950, a drop to $197.75 is possible. Both the moving averages are located close to this level, hence, we anticipate the bulls to defend this support aggressively.

A bounce off $197.75 will be a positive sign and the bulls are likely to make another attempt to resume the up move. The pair will signal strength after the price sustains above $235.70.

Our bullish view will be invalidated if the pair slides below the critical support at $197.75. If that happens, it will be a huge negative. 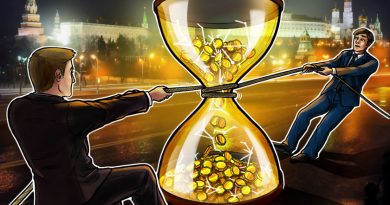 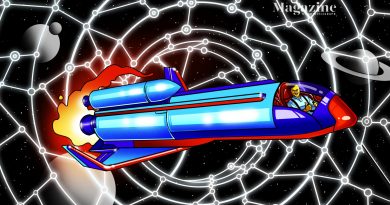 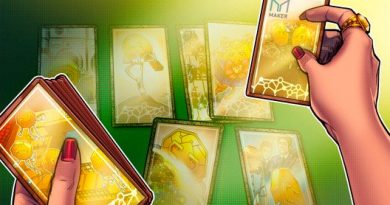