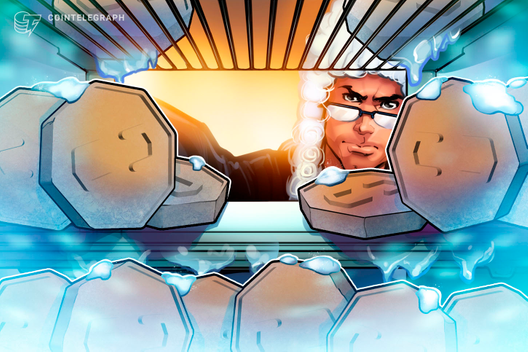 As Cointelegraph Brasil reported previously, on Sept. 17, the Federal Court of Brazil ruled that the current activities of the cryptocurrency exchange Atlas Quantum may constitute a financial pyramid, and therefore decided to immediately freeze the company’s assets and bank accounts and give the company 48 hours to resolve outstanding accounts.

In a Sept. 18 response to the court’s ruling and deadline, Atlas Quantum stated that there is no actual deadline that requires them to resolve the problem of late withdrawals by any given date.

The crypto exchange further stated that they do not agree with the federal court’s ruling that claims it is a financial pyramid scheme. “We are fully focused on resolving the issues at hand,” the exchange said.

The company’s CEO, Rodrigo Marques, who launched the exchange in Brazil in 2015, reportedly recorded a video in an attempt to contain the withdrawal crisis that the company is currently facing.

Cointelegraph previously reported that a court in Rio de Janeiro ordered alleged investment scheme Unick Forex to pay $28,500 to a client who filed a lawsuit against the company for a delay in platform withdrawals and moral damages. As reported, the presiding judge granted a default judgment, which means Unick Forex did not show up in court to defend its case.

The State Court of Justice in Sao Paulo is also going after crypto companies and has made a block request to several Bitcoin trading companies — Atlas Quantum included. The courts are in search of virtual assets that belong to Miner, which is considered to be another financial pyramid scheme. 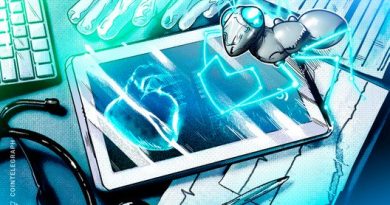 How Blockchain Will Revolutionize Healthcare 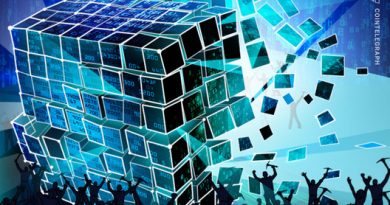 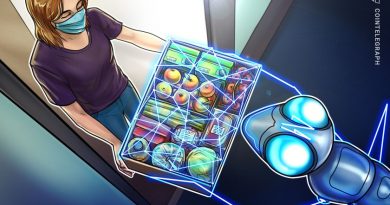