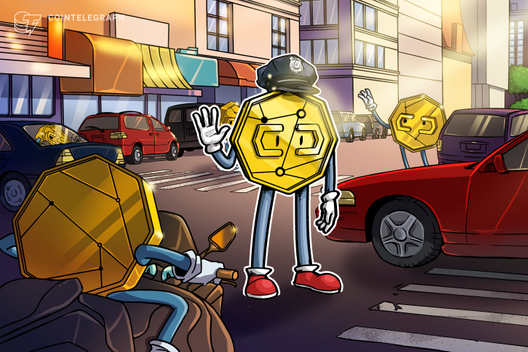 Waves is transitioning to a self-regulating monetary system, allowing the community to determine block generation reward size and coin supply.

Waves announced the development in a press release shared with Cointelegraph on Sept. 19. The company detailed an update to protocol version Node 1.1, which considers a mechanism of block generation rewards in addition to the existing transaction fees:

“Every generated block will add another 6 WAVES to the overall circulating supply, which was previously limited to 100,000,000 WAVES. The reward for block generation is to be agreed by network participants via a voting process that concludes every 100,000 blocks, or around 70 days. Block rewards can be increased or decreased by 0.5 WAVES each period or left unchanged.”

The new model will purportedly benefit miners as it will enable them to express their preference in monetary policy and increase their revenues by up to 5% annually. Sasha Ivanov, Waves Founder and CEO, commented on the development:

“Cases of sustainable, self-regulating monetary systems like ours serve as an example of how traditional monetary models may evolve in the future on a global scale. In this context, blockchain can provide mechanisms for decentralized economic governance by a greater number and breadth of financial agents than simply a country’s central committee.”

Also today, the Waves team presented new blockchain, dubbed “stagenet,” with the testnet stabilized. The Waves testnet and mainnet will thus have the same versions and will update simultaneously. Waves stated that it will award generators with additional WAVES tokens with each generated block, for which the value of the reward will be determined by miners’ voting.

Earlier in September, Waves and blockchain game distribution platform The Abyss partnered to jointly launch a blockchain-based marketplace of digital goods and in-game items. The integration of Abyss Tokens with Waves blockchain will allow game developers to incorporate Abyss Token operations directly into their Waves-based games.

According to data from Coin360, the price for the WAVES token is down over 7% over the past 24 hours to trade at around $1.06 at press time. 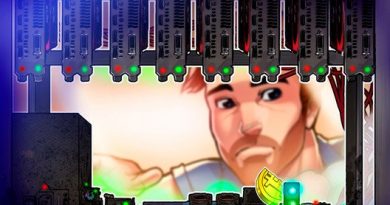 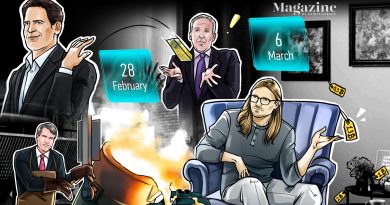 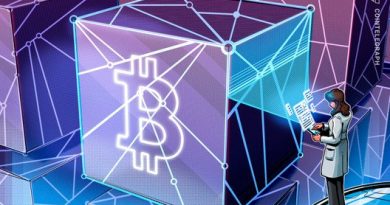