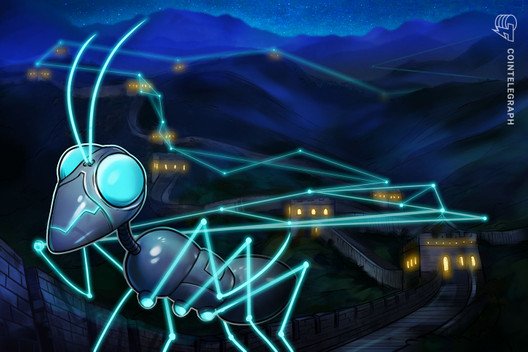 China’s Hunan province, a major blockchain hub in the country, is now establishing its first provincial blockchain zone in the city of Loudi.

The central Chinese province of Hunan has approved the establishment of the Wanbao blockchain zone in the city of Loudi. It is the first provincial blockchain zone in Hunan province, according to a local news report from March 4.

There are a total of 788 blockchain enterprises established in Hunan, ranking the front in the country, according to the report.

The province has preliminarily plans to build three major blockchain zones: blockchain industrial parks in Wanbao’s new district of Loudi city, and other special zones in Jingkai district and Gaoxing district in the city of Changsha.

The Chinese government is investing heavily in the blockchain sector 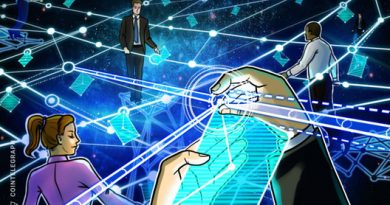 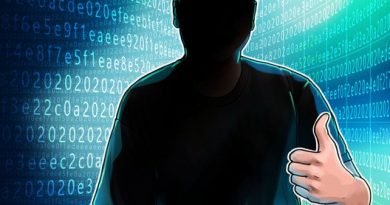 The Mysterious Founder of Cross-Chain Protocol Reveals His Identity 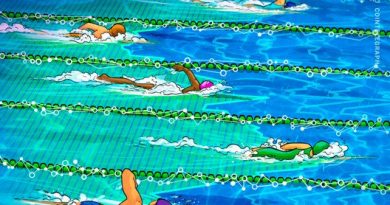