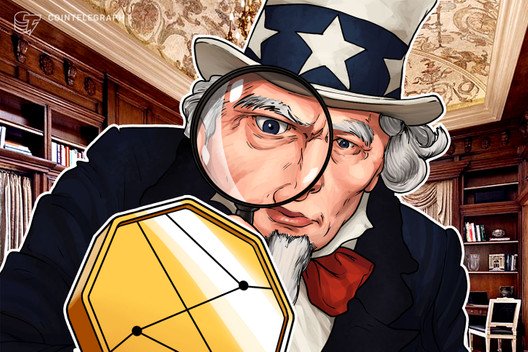 A U.S. representative has introduced a bill asking for a study on blockchain technology and applicable laws in Tennessee.

The bill asks the Tennessee Department of Financial Institutions to dive into research on blockchain and applications for “related technology” in finance and propose changes to any regulations standing in the way of the technology’s progress.

The document describes blockchain as a ledger capable of documenting financial actions, housed at multiple different points, with each action submitted to all ledger locations for accuracy. In short — a distributed online ledger, each with a copy of all transactions and housed by numerous parties instead of a single entity.

The bill notes blockchain tech as a proposed cybersecurity solution, pointing toward bank and other financial usages currently at play, leading to increased security and efficiency. The text mentions current use cases such as cross-border payments, asset settlements and identity verification, among others.

The movement seeks clarity for growth of the technology

The proposed bill aims to improve understanding of the new technology and its application to ease the road to adoption. The bill reads.

“An in-depth study of blockchain and related technology needs to occur so that the Tennessee General Assembly can fully understand these technologies in order to reduce any existing statutory or regulatory impediments to their application for the benefit of the citizens of this State.”

The motion states the study should involve blockchain’s application for capital markets, investment management, payments, banking, lending and trade finance, as well as others. The text also urges study of existing rules in Tennessee and a compilation of proposed changes moving forward.

Cointelegraph reached out to Representative Powers for additional details but received no response as of press time. This article will be updated accordingly should a response come in.

Other bill pushing more work with blockchain at the state level have been proposed in recent months. A movement from an Arizona congressman introduced at the end of 2019, aiming for regulation based on crypto asset type. 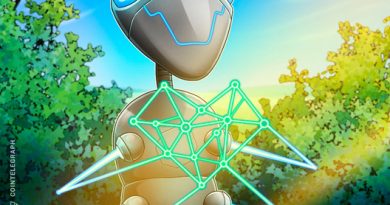 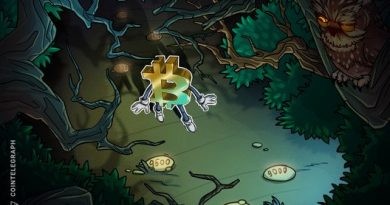 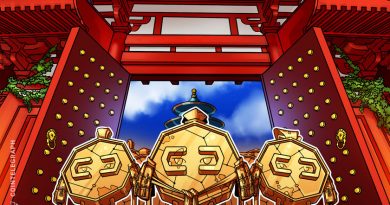 Shenzhen to hand out 10 million digital yuan in currency giveaway