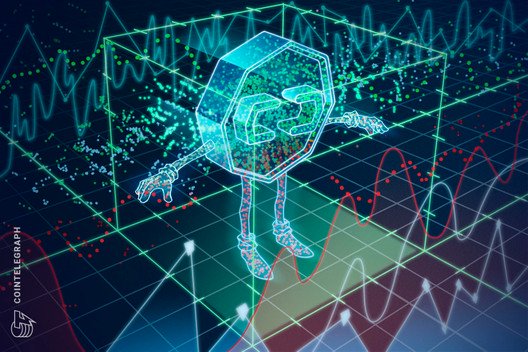 A panel of experts spoke before the U.S. IRS on recent changes in crypto technology that are shaking up the world of taxation.

It is no secret that the United States Internal Revenue Service is working to cope with the unique challenges of taxing cryptocurrencies.

In the first of a series of panels today, March 3, four experts spoke about recent advancements in cryptocurrency technology and the challenges and opportunities they present for regulators.

“As technology continues to develop, I think that is going to be a primary concern when it comes to crypto,” said Spiro. “Some people will immediately raise the flag of ‘there needs to be better security.’”

Spiro continued to advance the transparency of the blockchain as an advantage to regulators: “You’re going to see that transaction lifecycle. […] As an investigator, you have a wallet address.”

An audience member who had believed that Bitcoin’s charm lay in its anonymity asked: “So that’s a myth?” Spiro affirmed, “That is a myth.”

Despite the potential of blockchain technology, other panelists brought up considerable drawbacks.

Crypto-focused tax software firm Lukka’s director of customer success, Robert Materrazi, brought up the major issue of data centralization among exchanges. Particularly, he challenged Spiro’s confidence in the total availability of blockchain data on the basis of the many exchanges that maintain their own centralized and inaccessible ledgers in order to save transaction fees on the blockchain.

Materrazi said this was less of an issue for U.S. regulators dealing with compliant U.S. exchanges, but maintained that the cast of characters is wide:

“There’s hundreds of those exchanges around the world, there’s new businesses forming […] so it makes it very difficult to control all that data.”

Contrasting the situation with his firm’s compliance in the U.S., which he asserted was top-of-the-line, he brought up Argentina:

“We, for a lot of reasons, are interested in Argentina. […] We sought out what we would need to fulfill regulations and that means anti-money laundering, and it turned out there were none.”

Spencer continued to outline the problem of diverse laws within the United States itself, naming New York, with its BitLicense, as the leader of the pack in terms of regulation. However, he noted that many U.S. crypto companies choose to operate in states with less robust laws.

The IRS and crypto

The IRS issued its first guidance on crypto in 2014, which was only updated recently, in October of 2019.

The full application of October’s guidance has been the subject of some debate, which, as tax time nears, grows in significance. In December, a group of congresspeople wrote a letter to the IRS asking for greater clarity than even the new guidance provided. 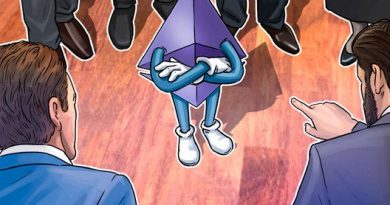 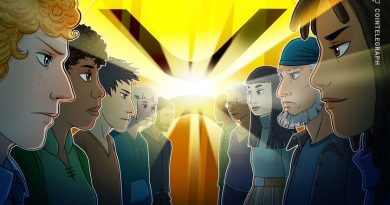 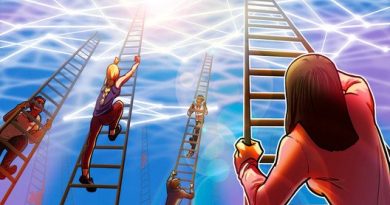