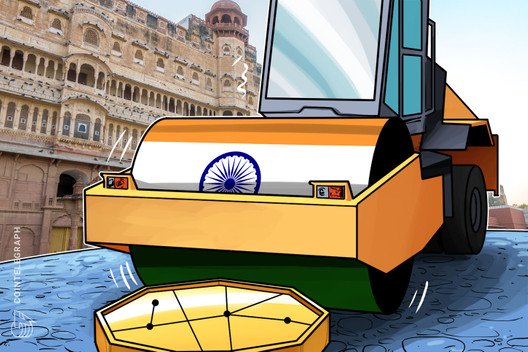 Dark clouds still loom for the Indian crypto industry, with a 2019 bill proposing a ban on virtual currencies still pending in India’s parliament.

A pending bill may still inhibit cryptocurrencies from flourishing in India, with India’s parliament yet to rule on the “Banning of Cryptocurrency and Regulation of Official Digital Currency Bill” from 2019, Business Insider reported on March 7.

On March 4, India’s crypto community rejoiced as India’s Supreme Court ruled that the Reserve Bank of India’s (RBI) ban was “disproportionate and unconstitutional.

The circular had prevented financial institutions from providing banking services to companies operating with cryptocurrency. The ban had been in place since April 2018, and targeted companies offering “any service in relation to virtual currencies.”

Less than 24 hours after the restrictions were repealed, several Indian cryptocurrency exchanges had already resumed fiat deposit services — including Unocoin, Wazirx and CoinDCX.

In response to the repeal, HashCash consultants also announced it would invest $10 million into India’s crypto industry this year.

India’s crypto industry not in the clear yet

In addition to the hostile bill from 2019, India’s crypto community will have to also overcome an appeal from RBI in the Supreme Court regarding the repeal of its circular.

Sohail Merchant, a member of the Internet and Mobile Association of India’s Blockchain and Cryptocurrency Committee, stated that despite hostility from lawmakers toward crypto, the main objective of the Indian blockchain industry stakeholders is “to create a dialogue with policymakers and develop a comprehensive framework for crypto assets in India paving the way for innovation.”

Despite the RBI ban on cryptocurrencies, a recent study by Statista reveals that India’s population has the highest per-capita usage of darknet platforms worldwide.

The report shows that 26% of 23,227 respondents between the ages of 16 and 65 have used technologies that facilitate access to the dark web — more than twice the global average of 12%. 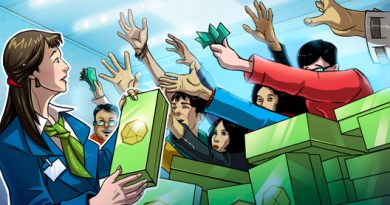 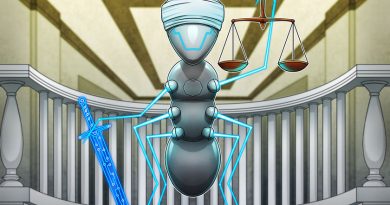 DAOs prepare to face off: Would vigorous IP battles be good for DeFi? 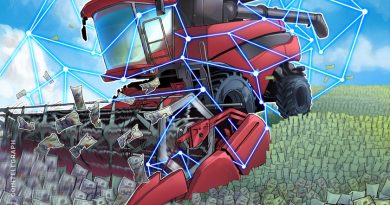