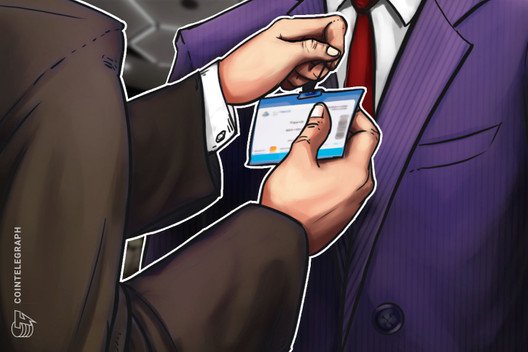 Santori joins to the Kraken’s legal team with broad experience in working on legal frameworks for the crypto industry, including SAFT.

The U.S. based crypto exchange Kraken has appointed Marco Santori as the company’s new chief legal officer (CLO), according to an announcement shared with Cointelegraph on April 6th.

Santori is known for his work in litigating, advising and creating new laws in the crypto industry.

Among his professional experience, Kraken’s new CLO worked for Blockchain.com as President, in addition to being part of the Cooley LLP and Pillsbury Winthrop team.

He is also an advisor to the International Monetary Fund, the blockchain ambassador to the State of Delaware, and the chairman of the Regulatory Affairs Committee of the Bitcoin Foundation.

Challenges ahead in crypto’s legal matters

Speaking with Cointelegraph, Santori pointed out on some obstacles that crypto industry is facing nowadays in terms of regulation:

“A lot of regulators struggle to articulate crypto’s core value propositions, though to be fair we in the industry are still trying to figure this all out. Crypto continues to evolve, and regulatory challenges will change with it. Additionally, it is important to me for there to be as much homogeneity across geographies as possible.”

In the company’s announcement, Santori highlighted the fact that the industry has undergone significant changes since his 2012 entry into the crypto world:

“The ‘industry’ at that time was just a small handful of bitcoin exchanges, miners and payment processors. There was only one network – Bitcoin. There was no regulatory guidance and no laws specifically written for digital currency. Now there is, of course, a great multitude of networks, a growing body of regulatory guidance, and even crypto-specific laws.”

Regarding what lies ahead at Kraken, the new company’s CLO stated that balancing effective advocacy across multiple regulators is a “challenge,” not only because of the different laws in their jurisdictions but also, because of the variety of cultural approaches.

Regarding his plans for the future, Santori added the following:

“I expect to continue my work in creating a regulatory environment that fosters innovation while sanctifying consumer well-being. Internally, I aim to create an environment of ability and success for all things legal — from product innovation to business partnerships and corporate governance.”

Santori is also well-known for being one of the authors in the SAFT Project’s paper “Toward a Compliant Token Sale Framework,” which has played prominently in U.S. regulators’ approaches to initial coin offerings.

Kraken’s new CLO told Cointelegraph that he intends to grow the legal team up and out to set the stage for future growth into new product lines and markets.

The announcement follows Kraken’s recently announced expansion plans in India after the country’s lift of a crypto ban.

April 6, 21:30 UTC: This article has been updated to include comments from Marco Santori received after publication. 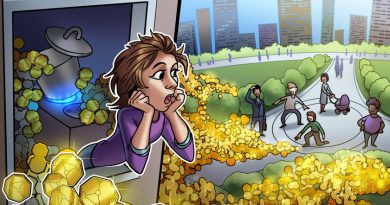 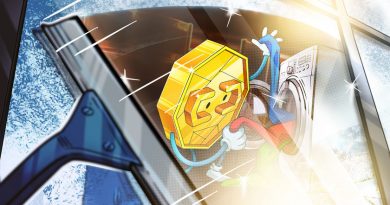 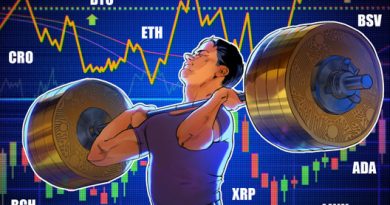