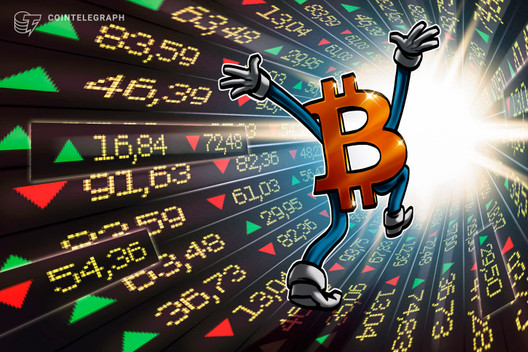 Recent on-chain data shows a spike in Bitcoin transfers, hinting that there may be a rise in over-the-counter BTC orders.

According to CryptoQuant CEO Ki Young-Ju, over-the-counter (OTC) Bitcoin (BTC) deals might be occurring in a way that is similar to the pattern seen in February 2019. According to the on-chain analyst, this is historically a bullish sign but Ki Young-Ju cautious that the pattern is not ‘absolute’ and should not be relied on in isolation.

Ki also noted that the number of Bitcoin transfers achieved a new yearly high and that these transactions didn’t come from exchanges. Based on two on-chain metrics, he explained it could be a resurgence of OTC volume. He said:

“The number of BTC transferred hits the year-high, and those TXs are not from exchanges. Fund Flow Ratio of all exchanges hits the year-low. Something’s happening. Possibly OTC deals. This also happened in Feb 2019, when OTC volume was skyrocketed. I think this is a strong bullish signal.”

High net-worth individual buyers and miners often buy or sell Bitcoin in the OTC market. This allows BTC to exchange hands without placing significant pressure on the exchange market.

There is a catch to the data

Rafael Schultze-Kraft, the CTO of Glassnode, said the increase in volume is not BTC changing hands. Instead, the analyst said that the volume is flat and it represents “change BTC.” He wrote:

“Bitcoin on-chain volume is NOT increasing or hitting any highs. Even by applying the most basic change-adjustments uncovers that the increase in volume is just “obvious change” moving back to the sender. This is not $BTC changing hands, and not real economic throughput… Just wanted to point out that this is not the case, volume is in fact flat – these are just huge amounts of change BTC.”

Rather than OTC deals, it could represent internal transfers or other types of internal wallet movements. In that case, it would not necessarily be a bullish trend for Bitcoin in the near term. 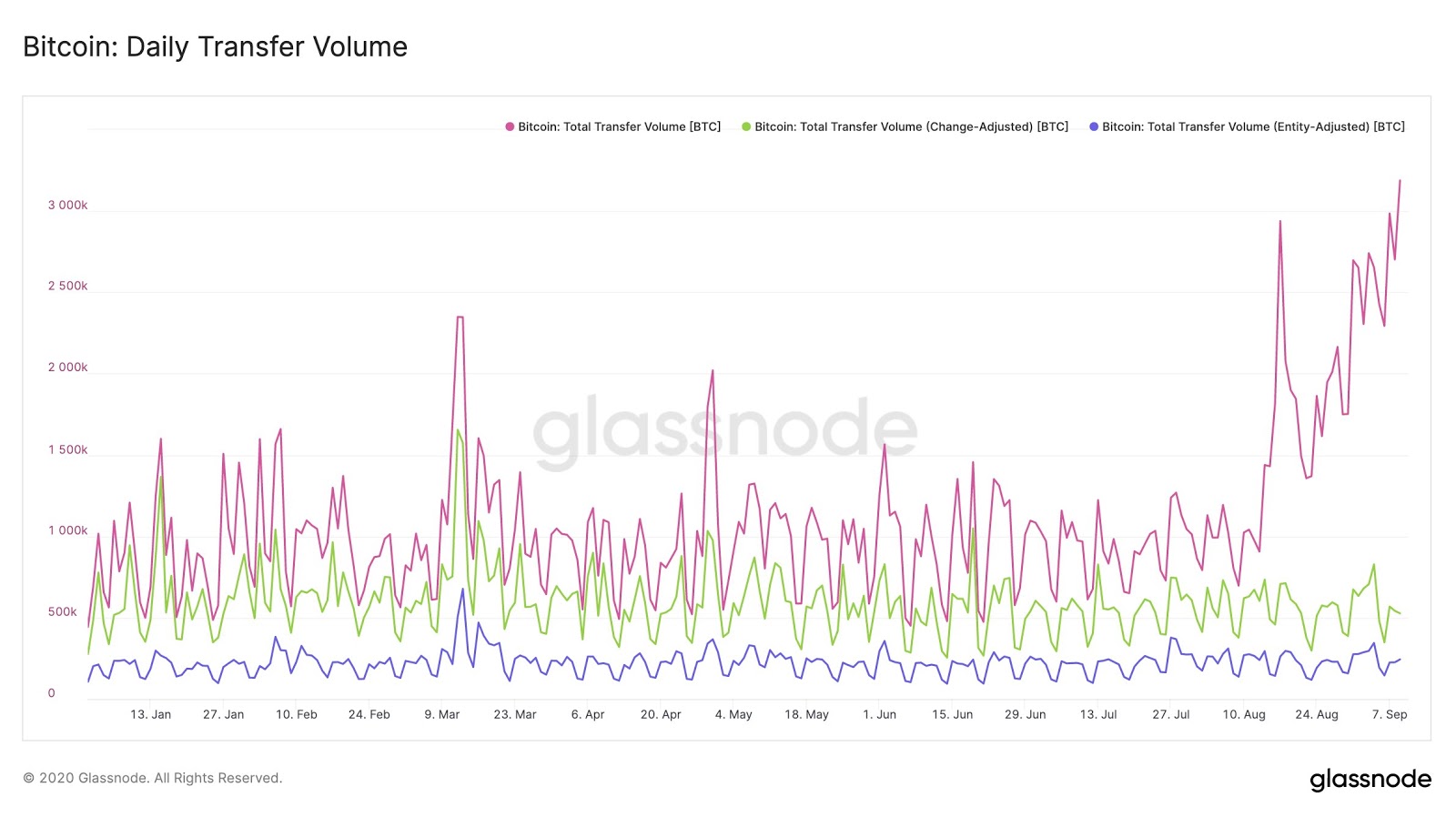 In response, Ki explained that the trends still seem like OTC deals. He referred to the spikes in transaction volume in February 2019. After the two peaks in volume, Bitcoin eventually recovered strongly from the $4,000 area. Ki added:

“The point is just the non-exchange / non-miner entities are moving their funds by evoking multiple transactions, OTC tx is just one of the possibilities.”

What does it mean for Bitcoin?

If the spikes in Bitcoin volume are OTC deals, then it is an optimistic trend that indicates the possible start of an accumulation phase.

Since miners tend to sell BTC in the OTC market, many OTC deals involve miners selling BTC and whales buying the mined BTC. Such a cycle reduces the amount of BTC that would otherwise be sold on exchanges and also decreases selling pressure.

But if the rising transaction activity does not pertain to OTC deals, then it is most likely a non-event for Bitcoin. 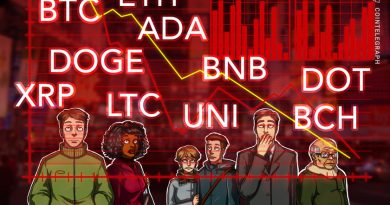 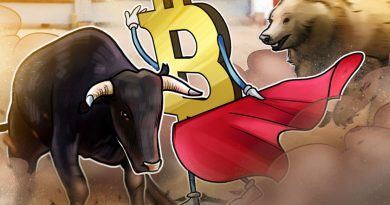 Bitcoin price breakout imminent: Why BTC bulls and bears are battling at $52K