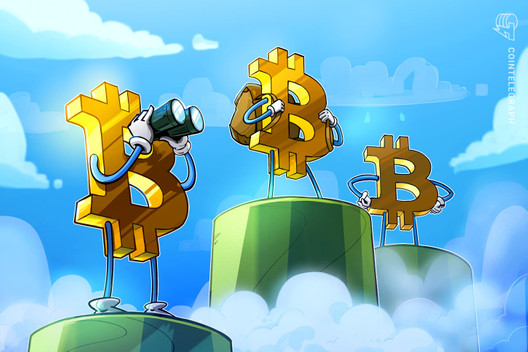 And how much did Satoshi Nakamoto contribute to the ‘Zombie’ fund?

Blockchain Center has compiled data for some of the biggest Bitcoin (BTC) hodlers — from the Winklevoss twins to various scammers and hackers, and even “zombie coins”.

Allegedly, the twins own 150,000 BTC, which places them between the Bitfinex hackers, who own 120,000 BTC, and the Mt. Gox trustees who lay claim to 166,000 BTC. One spot above the latter is occupied by another notable scam — the Plus Token scammers, who allegedly hold 200,000 BTC. Tim Draper supposedly holds a paltry 30,000 BTC, which he acquired in a government auction of coins seized from Silk Road.

“Zombie coins” are not Bitcoins held by the undead, but rather the 1.5 million coins that are assumed to be lost forever. The approximately 1.1 million Bitcoins allegedly mined by Satoshi Nakamoto are also included in this segment.

Grayscale’s Bitcoin Trust is the biggest institutional Bitcoin investment vehicle and it currently holds a bit over 400,000 BTC. The Lightning Network has secured only a thousand BTC, while Ethereum (ETH) has locked up another 80,000.

With another 2.5 million Bitcoin expected to be released into circulation, who knows who else could join this list in the coming decades. 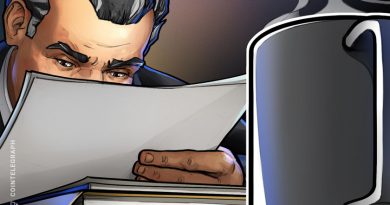 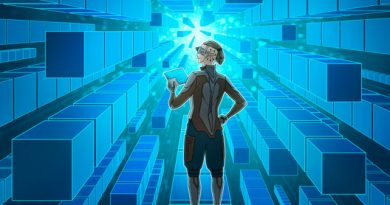 How Blockchain Benefits From Artificial Intelligence 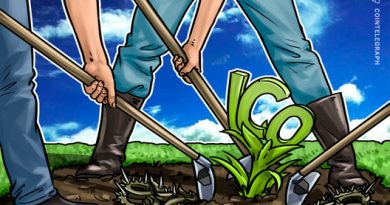