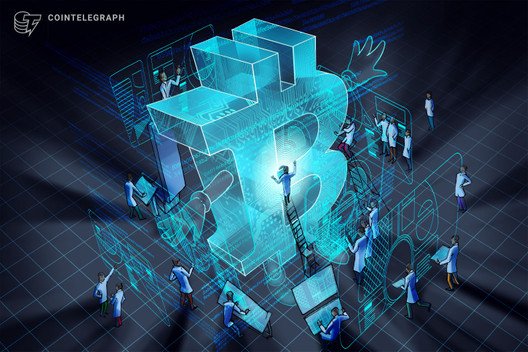 Famous trader Peter Brandt explained why he is convinced that the impact of the block reward halving is less relevant for Bitcoin’s price than most believe.

Famous trader Peter Brandt explained why he is convinced that the impact of the block reward halving is less relevant for Bitcoin’s (BTC) price than most believe.

In a March 17 tweet, Brandt explained that he considers the daily trading volume of Bitcoin to be its real supply. Because of this, he believes that the daily reduction of mined Bitcoins is equivalent to about 2/100th of 1% of the real supply.

Brandt concluded that the reduction of new supply due to halving is “chump change” when considered as a percentage of the real Bitcoin supply. Still, some Twitter users questioned the logic behind those tweets.

One Twitter user pointed out a flaw in considering Bitcoin’s daily trading volume as its real supply. He explained that — according to Brandt’s logic — if he and a friend of his bought and sold 1 BTC 21 million times then they would be holding Bitcoin’s entire supply of 21 million BTC. Another user explained why he believes miners to be much more relevant:

“Miners are the largest pool of daily sellers my friend. They lose 50% of their daily ability supply to sell. Less sellers with same or growing demand from buyers helps price appreciate.”

Bitcoin is seeing increasingly bearish sentiment. As Cointelegraph reported earlier today, Brandt himself also predicted that both gold and Bitcoin may soon fall to $1,000.

Mike Novogratz, Bitcoin bull and CEO of crypto bank Galaxy Digital, recently expressed similar pessimism when it comes to the direction in which the Bitcoin price is headed. He said:

“[Bitcoin] was always a confidence game. All crypto is. And it appears global confidence in just about anything has evaporated.” 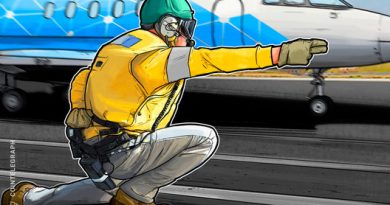 Filecoin Mainnet Launch ‘Is on Track’ 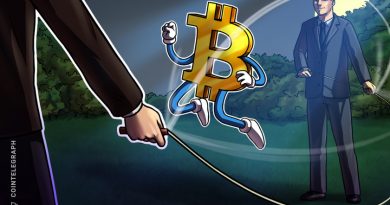 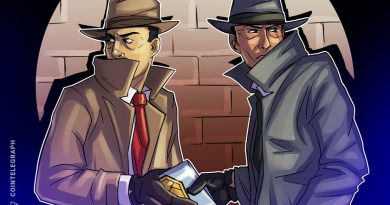