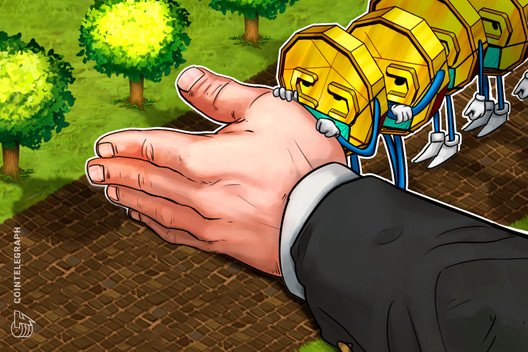 Spain’s National Securities Market Commission has halted short selling in an effort to protect local stocks from the recession caused by the coronavirus epidemic.

Spain’s National Securities Market Commission (CNMV) has halted short selling in an effort to secure local stocks from the recession caused by the coronavirus epidemic.

The ban will last one month, starting from March 17, with possible extension for additional periods not exceeding three months, Bloomberg reported on March 17. In an email to Bloomberg, the CNMV explained that it made a commitment to take such action:

“Due to the extreme volatility taking hold of European securities markets, including those based in Spain, their performance in the context of the situation arisen as a result of the virus COVID-19 and the risk of disorderly trading taking place in the following weeks. Another factor considered has been the consequences of the announcement of the state of emergency.”

Coronavirus has stricken the world economy, pushing the United States Federal Reserve to cut interest rates by half a percentage point, and even New York City’s mayor Bill de Blasio to require that all regulated companies engaged in crypto-related activities submit detailed “preparedness plans” to address the historic risk.

At the same time, some analysts, like crypto-focused market research firm Crebaco, suggested that the recession was anticipated by many analysts over the last several years. “The Global markets have been correcting since [the] last few days. Some blame it on CoronaVirus, some curse on crude oil,” the firm said.

According to Crebaco, the U.S. yield curve — which consists of the long-term and short-term interest rates given by the treasury — is “an incredibly accurate tool for understanding and predicting recession and US economic conditions.”

In a recent interview with Cointelegraph, Campbell Harvey, a professor of international business at Duke University, also spoke about the inverted yield curve, which, according to him, precedes recessions.

In Harvey’s opinion, the recession will be very severe, with people de-risking their portfolios by liquidating some of the cryptocurrencies in the face of the current coronavirus threat:

“We were already in a slowing growth situation and already headed for what might be a mild recession or just a slowdown. So given what we’ve seen in terms of in many cities, many countries where economic activity is basically stopped. So it could be that we’re already in a recession.” 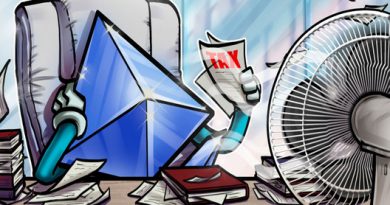 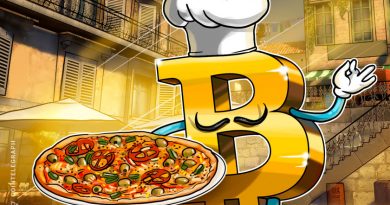 Pizza Hut to accept Bitcoin for pies in Venezuela 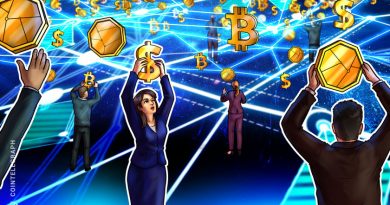